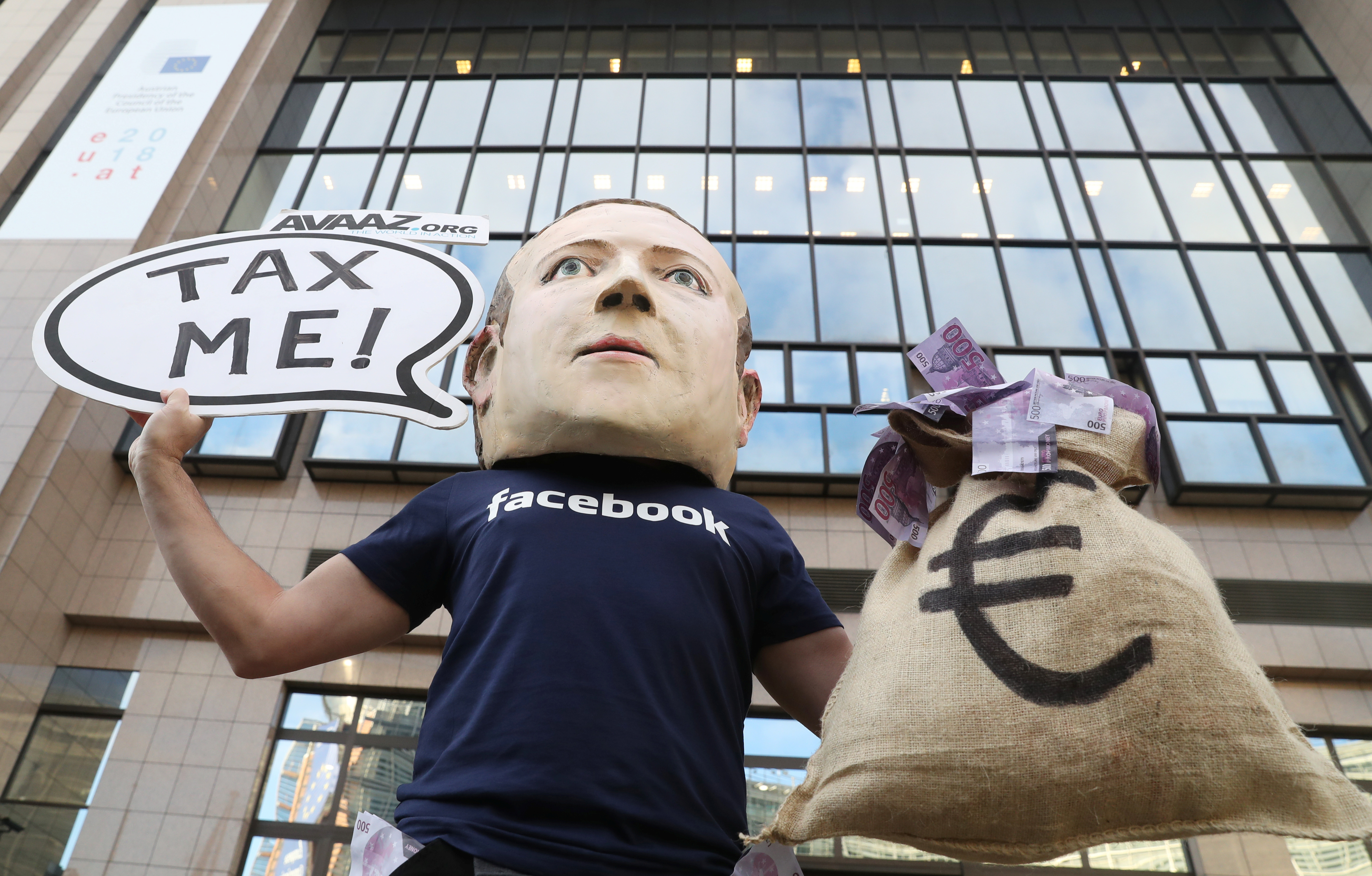 The OECD wants companies like Facebook to pay tax partly based on where they make revenue, rather than where profit is declared. It makes sense. But even if countries agree with the idea, national interests mean it will be a long slog before the principle is put into practice.

The Organisation for Economic Co-operation and Development on Oct. 9 proposed giving governments outside of tax havens the power to raise more revenue from multinational companies such as Alphabet, Apple and Facebook.

The OECD put forward a new rule that would allow countries where companies generate their sales to have some right to tax them, rather than such rights being the sole preserve of countries where companies declare profits. The proposal calls for the rule to apply to all consumer-facing businesses that meet yet-to-be specified revenue thresholds, which could vary by country.

"The key question now is to find a consensus and a compromise among all members of the OECD by the beginning of 2020," Le Maire said.