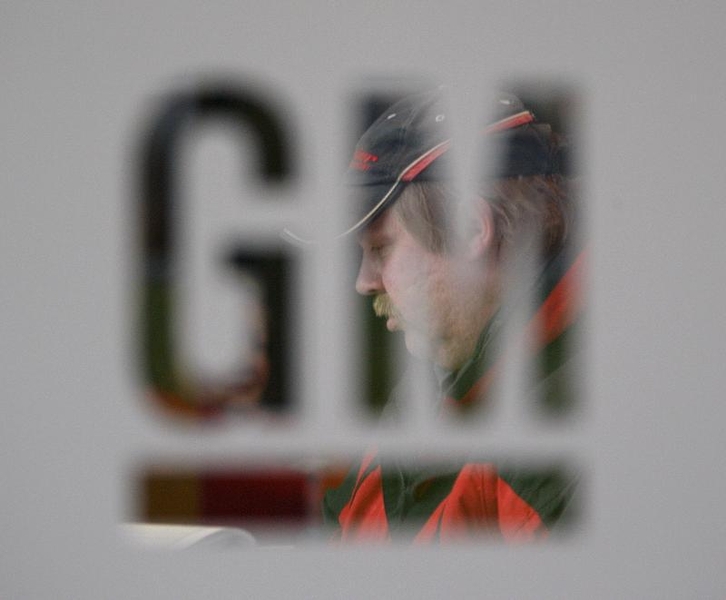 The agitators pushing General Motors to buy back $8 billion of stock have run into a union roadblock. Dennis Williams, boss of the United Auto Workers whose healthcare trust owns 8.7 percent of the company, calls the demand from hedge fund-backed Harry Wilson premature. GM might have a truckload of cash, but also investment needs and retiree costs.

Wilson ushered GM through a taxpayer-backed bankruptcy in 2009, but now has teamed up with Appaloosa, Hayman, HG Vora and Taconic. Together they own almost 2 percent of America’s largest automaker. The investor group also wants Wilson on the board.

Their argument has merit. GM is sitting on $25 billion of cash, or $37 billion if untapped loans are included. That should be plenty to keep factories running and to fund spending on new models and technology.

GM also has $9 billion of debt and $26 billion in unfunded pensions and retiree healthcare costs, however. They don’t need covering any time soon, but it’s also enough reason not to extract so much from the piggy bank too quickly. Wilson’s crew wants the buyback completed by the time of GM’s annual meeting next year.

The case for returning cash to shareholders can be valid even if not to the extent Wilson wants. A financially too-comfortable GM can be dangerous, as history plainly shows. New management and new contracts with unions as part of the bankruptcy should at least make it harder for the company to squander its largesse.

What’s more, GM is on pace to add some $16 billion to its net cash over the next two years, according to Reuters data. That would provide a more solid base for repurchasing larger amounts of stock or hiking the dividend.

Williams doesn’t seem averse to a smaller buyback. The trust’s ability to corral shareholders, though, is limited. It has influence with the funds that manage its stake, but must vote its shares in proportion to how independent shareholders vote overall, according to GM’s IPO filing.

The UAW, though, could give GM a hard time in contract negotiations later this year if the company cedes to Wilson’s group of pushy investors. A compromise that involves a measured approach to capital allocation might avoid a bigger clash.

A worker walks behind a logo of General Motors after the announcement of the closing of the Opel assembly plant in Antwerp in 2010.

Dennis Williams, president of the United Auto Workers, told Reuters on Feb. 20 that a demand by activists that General Motors buy back $8 billion of stock within a year of the 2014 annual shareholders’ meeting is premature and too high for the company’s long-term health.

The union controls some 8.7 percent of GM’s shares through the trust set up before the 2009 bankruptcy to manage retirees’ healthcare benefits.

Williams told Reuters that he met with Wilson to discuss his plan on Feb. 17, calling it “informative and frank.” He also said of Wilson: “I personally don’t have a problem with Harry, but that doesn’t mean I necessarily agreed with his total analysis of the company.”