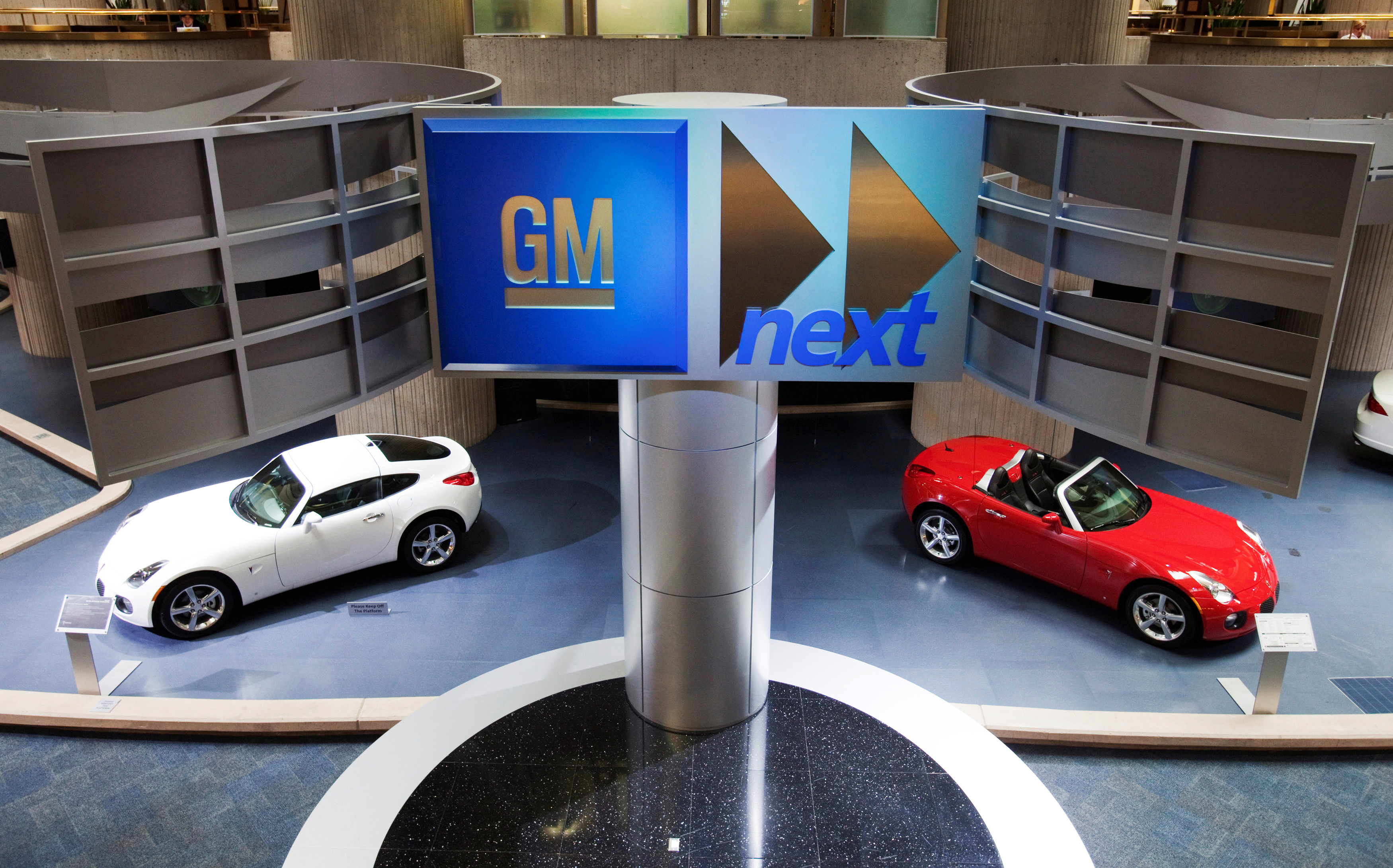 The activist has stepped up his campaign for the automaker to create a second class of stock by resorting to belittlement, accusation and three board nominees. The war of words does little to alter the fundamental arguments, or Einhorn’s chances of success.

Cars are seen on display inside the General Motors Corp world headquarters in downtown in Detroit, May 28, 2009.

David Einhorn’s Greenlight Capital on April 12 nominated three people for shareholders to consider voting onto General Motors’ board at the automaker’s annual meeting. In a regulatory filing Greenlight also outlined its discussions with GM executives about its proposal to split GM’s common stock into two classes.

In the filing, Greenlight accused GM of misrepresenting its ideas to rating agencies and reported that Einhorn told GM’s finance chief Chuck Stevens that one of his statements about the stock plan “represented a shocking lack of understanding of the proposal and the associated valuation arithmetic and after many months of alleged evaluation of the proposal.”

In a statement on April 12, GM rejected assertions that it had misrepresented Einhorn’s plan to rating agencies, saying “any suggestion to the contrary is baseless and irresponsible.”