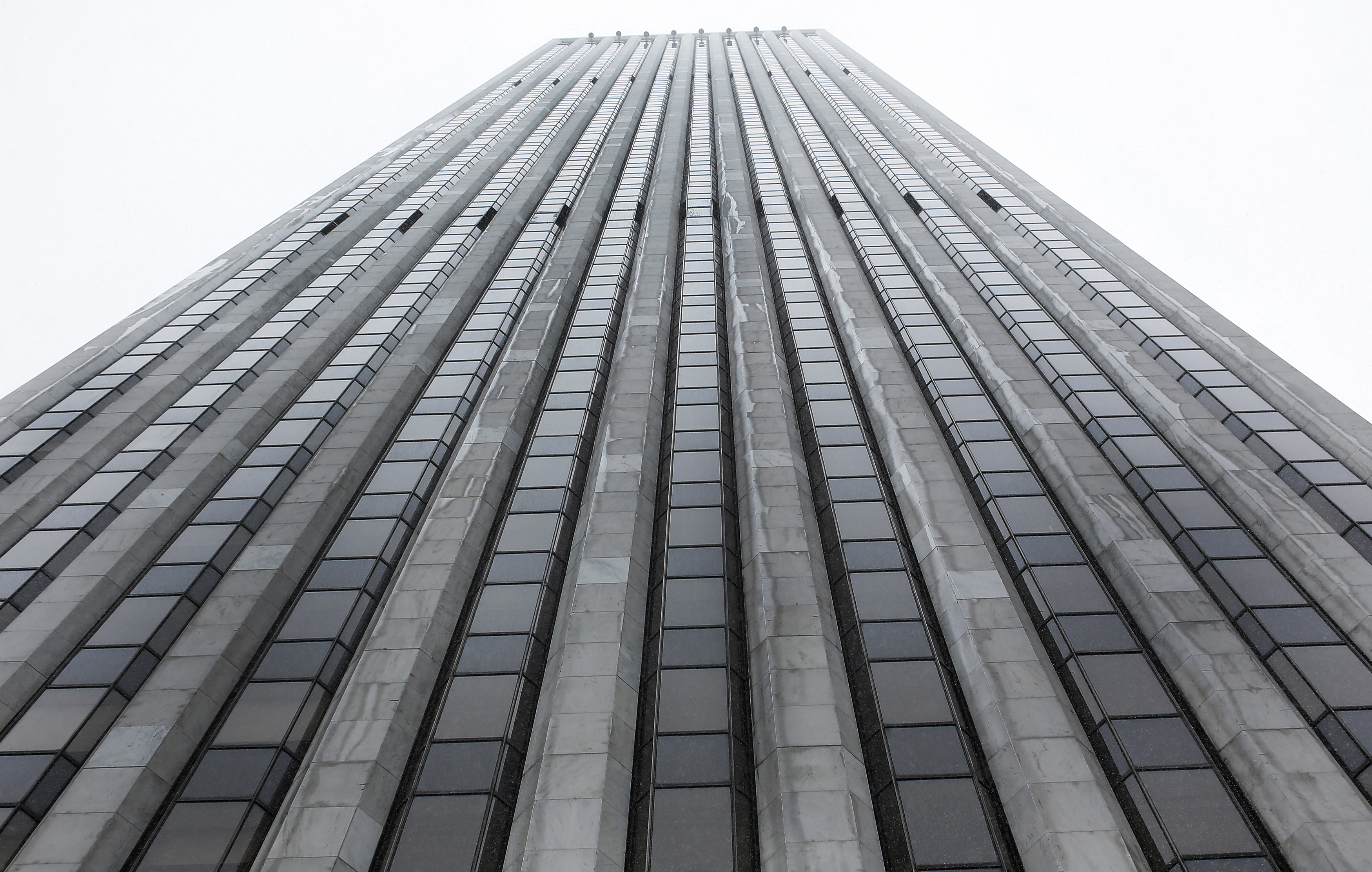 A 40 pct stake in the Apple Store-tenanted Manhattan landmark has set a new record, with a value a fifth above a 2008 transaction. A Chinese property billionaire and Brazilian bankers are the buyers. But the building has a cursed history – not just for the carmaker that built it.

The General Motors building is seen in New York March 8, 2013.

A group of investors, including Chinese real estate tycoon Zhang Xin, paid about $1 billion for a 40 percent stake in the General Motors Building, a landmark New York office tower, a person familiar with the deal told Reuters on June 2.
The Sungate Trust, which is controlled by the family of Soho China Chief Executive Zhang, joined with M Safra and Co, the investment firm of Brazil’s Safra family, to buy the stake in the GM Building, valuing it at $3.4 billion, the source said.
The deal makes the 2 million square-foot building - a 50-story tower overlooking Manhattan’s Central Park and featuring Apple’s flagship Fifth Avenue retail store - the most expensive U.S. office building.