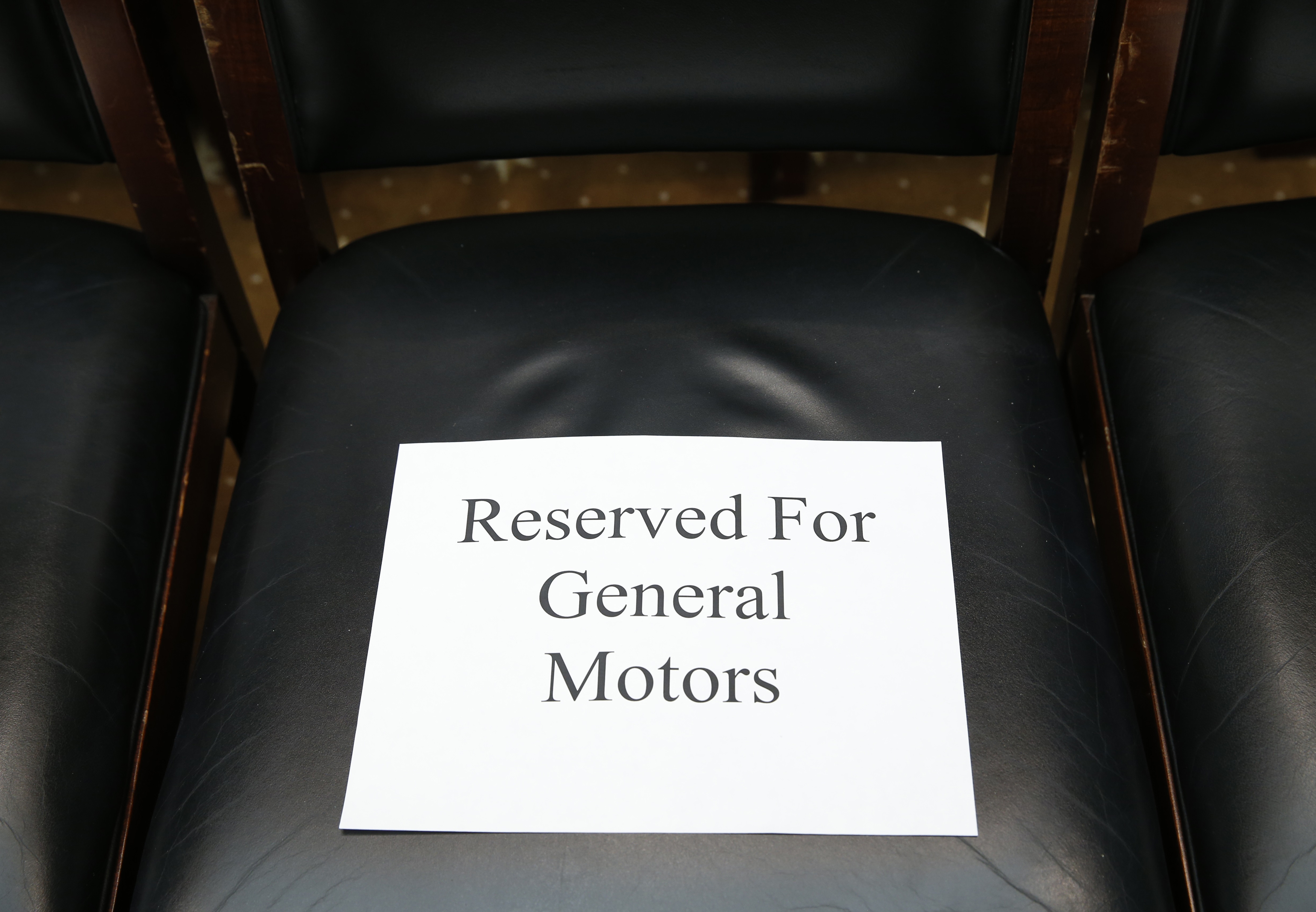 General Motors can find some small comfort in Toyota’s recall ride. Before Chief Executive Mary Barra was hauled up to Capitol Hill on Tuesday, the U.S. automaker summoned more vehicles back into the shop and doubled the estimated cost of fixing safety issues in the first quarter. Toyota’s expensive accelerator fiasco suggests GM’s costs will probably rise from here, but ultimately the financial fallout should be manageable. Culture may be the harder repair.

The problems that afflicted Toyota from 2009 to 2011 have cost at least $3.2 billion so far. That includes the $1.2 billion Toyota agreed to pay last month to settle a Department of Justice probe, $1.1 billion in recall-related expenses that Toyota estimated in 2010 and roughly $900 million of lost sales. Omitted is the cost of ongoing civil litigation and harder-to-measure items like any possible damage to Toyota’s reputation. The sum is nevertheless a safe starting point for GM.

To date, Toyota’s recall has cost it 1.5 percent of 2013 sales. If GM’s experience is similar, its costs before civil litigation would amount to about $2.3 billion, or three times the upwardly revised figure GM just released as an estimated first-quarter charge.

There are some important differences to keep in mind. While Toyota’s recall involved more cars, its accelerator problem also may have caused less than half as many fatalities. Assume GM’s costs increase in proportion with the death toll, currently estimated at 13, and exclude private lawsuits, and the cost might exceed $7 billion. That would represent about 5 percent of the Chevy maker’s 2013 sales.

It would sting for sure, but since bankruptcy helped GM’s balance sheet and may shield the company from some liability, the amount could be manageable. There probably will be other costs to consider, too, though. One is higher capital expenditures. Toyota, for example, committed to invest $50 million over five years on a new U.S. safety lab. Tougher engineering rigor and recall-happy management may also increase the overall tab.

During her congressional testimony, Barra emphasized that GM had moved “from a cost culture after the bankruptcy to a customer culture.” That suggests she understands the perception that GM may have skimped its way into its current troubles. The company’s real cost could be completing the transformation.

A witness seat reserved for General Motors is pictured in a Rayburn House Office Building committee room prior to GM CEO Mary Barra testifying before the House Energy and Commerce Committee on GM's recall of defective ignition switches, on Capitol Hill in Washington April 1, 2014. REUTERS/Kevin Lamarque

General Motors Chief Executive Mary Barra on April 1 testified before a House Energy and Commerce Committee hearing about the carmaker’s handling of defective ignition switches. Since February, GM has recalled at least 2.6 million vehicles due to concerns that ignition switches in Chevrolet Cobalts and a handful of other car models may unexpectedly turn off, leaving airbags, power steering and braking systems inoperable. The defect has been linked to 13 deaths in traffic accidents.

The company also said on March 31 that it expects to take a charge of up to $750 million in the first quarter, mainly related to recalls. The figure includes a $300 million previously disclosed charge for three recalls announced on March 17. The company said it was recalling a further 1.5 million cars because they may unexpectedly lose their power steering.