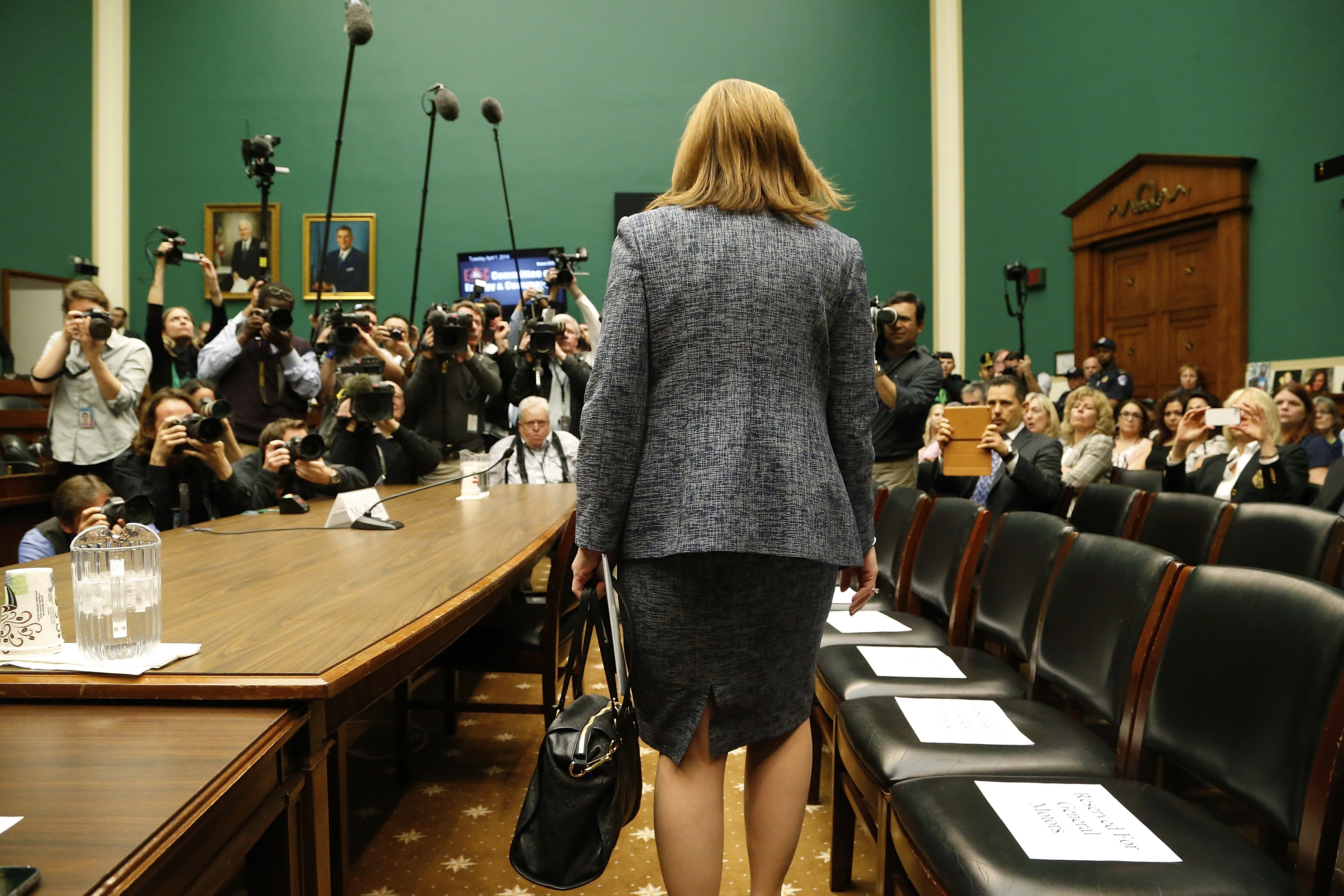 General Motors could use some tips from BP on the risks of contrition. The automaker has hinted it might compensate victims of its faulty cars, despite the legal shield of its bankruptcy. The energy giant made similar concessions after the 2010 Gulf of Mexico oil spill, with disastrous financial results. The cases differ, but both are reminders of conciliation’s perils.

GM’s troubles are playing out before members of Congress investigating the recall of 2.6 million cars with flawed ignition switches linked to 13 deaths. The company can avoid payouts for accidents before July 2009, when it emerged from bankruptcy and dumped most liabilities in so-called old GM, which settled some $10 billion in liabilities through 2011. But on Tuesday, Chief Executive Mary Barra testified the company might be willing to pay the families of victims killed in defective GM cars before 2009, and had hired über-mediator Kenneth Feinberg on the matter.

Feinberg, of course, oversaw victim compensation following the Sept. 11 attacks and other tragedies, including the shooting at Virginia Tech and last year’s Boston Marathon bombing. And until 2012, he handled claims against BP’s $20 billion fund for paying anyone affected by the Gulf oil spill. GM will want to pick his brain about that one most of all.

The UK firm eschewed bare-knuckled litigation in favor of contrition, waiving a $75 million liability cap and paying victims some $400 million in 2010. Feinberg’s fund also shelled out billions, but some people sued for more. BP settled most of those cases in 2012, but the blanket accord was so broad it covered losses not directly linked to the spill. Judges have been unsympathetic to BP, and last month a federal appeals court ruled it had to live with the deal.

BP’s and GM’s predicaments are substantially different. The energy giant has paid about $26 billion in damages and cleanup costs and could be on the hook for billions more in government penalties. Liabilities involving GM’s faulty cars are relatively limited, with analysts estimating claims involving pre-2009 accidents and fines can be covered with a $2 billion to $3 billion trust. And the bankruptcy protections shielding the company are virtually ironclad from a legal point of view.

Like BP, GM may choose to go well beyond what’s legally required, an especially compelling possibility given the company’s $50 billion taxpayer-funded bailout. As BP can attest, however, some ways of doing the right thing are smarter than others.

General Motors CEO Mary Barra arrives to testify before the House Energy and Commerce Committee hearing on Capitol Hill in Washington April 1, 2014. U.S. lawmakers, seeking to establish who is to blame for at least 13 auto-related deaths over the past decade, challenged Barra on Tuesday afternoon over the automaker's slow response to defective ignition switches in its cars. REUTERS/Jonathan Ernst

General Motors Chief Executive Mary Barra on April 2 testified before a U.S. Senate subcommittee about the recall of more than 2.6 million cars that could have faulty ignition switches linked to at least 13 deaths.

Barra testified before a House subcommittee on April 1 that the company had hired Kenneth Feinberg to advise it on the possibility of compensating families of people killed in crashes involving defective GM cars before 2009. Feinberg oversaw victims’ claims funds following the Sept. 11, 2001 attacks, the 2010 Deepwater Horizon oil spill in the Gulf of Mexico, the 2013 Boston Marathon bombings and other high-profile disasters and accidents.