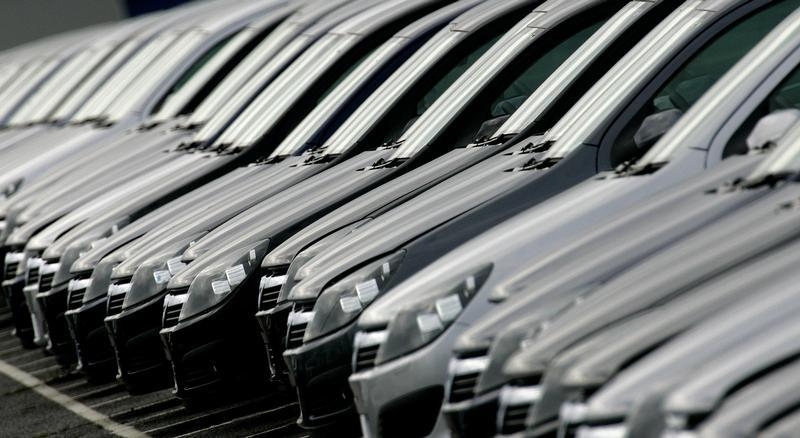 General Motors agreed to resolve a criminal case over faulty ignition switches with a $900 mln fine – far less than Toyota paid in 2014 for hiding defects that killed fewer drivers. And no GM employees will face charges. Both the carmaker and prosecutors have gotten off easy.

General Motors will pay $900 million and sign a deferred prosecution agreement to end a U.S. government investigation into its handling of an ignition-switch defect linked to 124 deaths, according to court documents filed on Sept. 17. No GM employees will face criminal charges under the deal, which requires approval by a judge. GM still faces civil lawsuits over its handling of the safety problem.

Federal prosecutors have been investigating the company since 2014 over its disclosures to regulators about vehicles equipped with faulty ignition switches.

An internal GM investigation found that managers became aware of the ignition switch problems more than a decade ago, but the first recalls only began in February 2014.