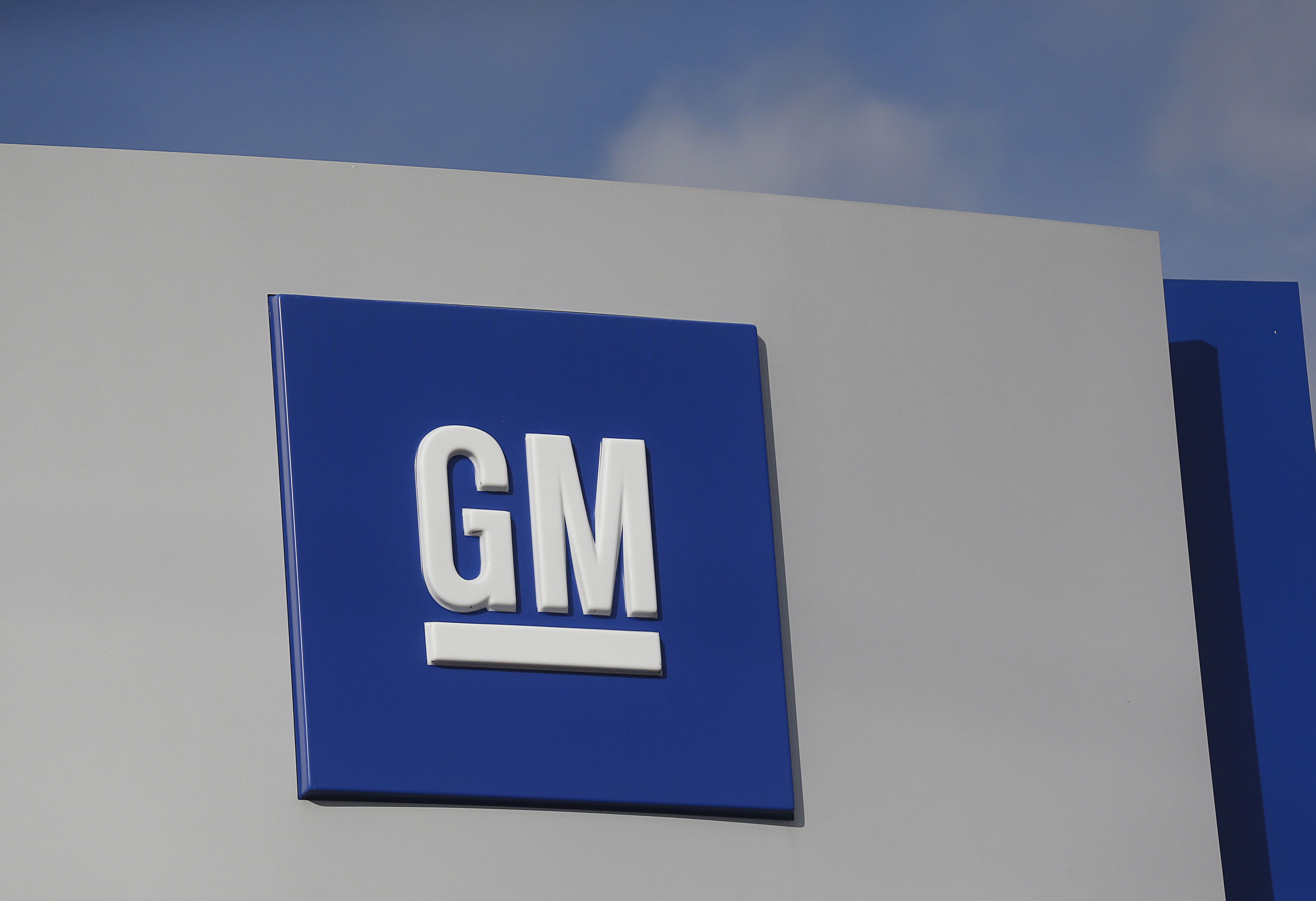 The carmaker run by Mary Barra is holding up better in the pandemic than its Detroit rival. It’ll also zip back to profit more quickly and remains ahead on electric and autonomous cars. Yet Ford’s shares offer a smoother ride and better multiple. That doesn’t track.

General Motors reports second-quarter earnings before U.S. stock markets open on July 29. America’s largest producer of cars and light trucks is expected to report a loss of around $3 billion, or $2.29 a share, on revenue of just over $17 billion, according the mean estimate of sell-side analysts tracked by Refinitiv.

Ford Motor reports second-quarter earnings after U.S. stock markets close on July 30. The mean estimate of sell-side analysts is for a loss of almost $5 billion, or $1.24 a share, on just under $16 billion of revenue, according to data from Refinitiv.