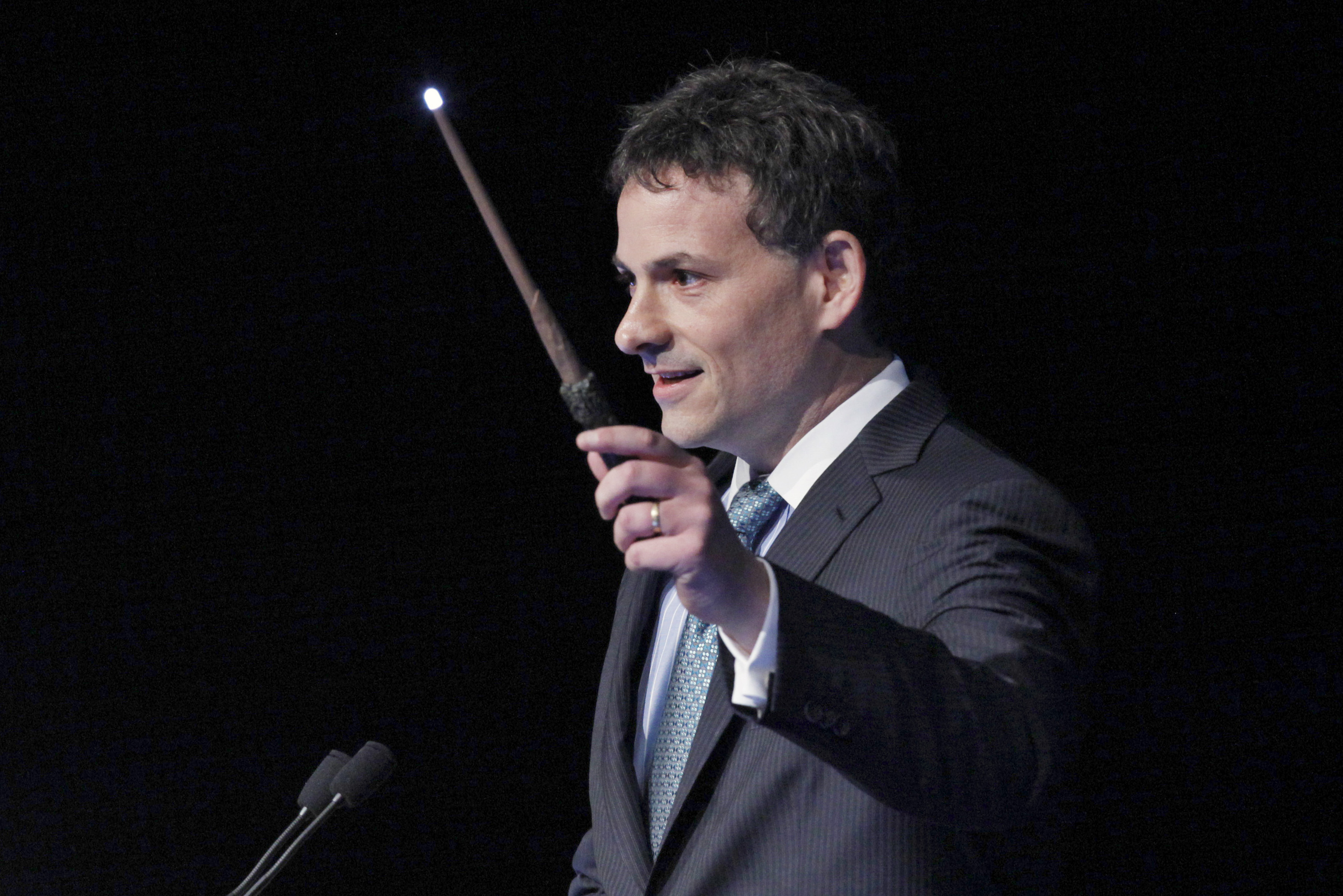 The hedge-fund boss wants the automaker to split its shares into one class that collects dividends and another reliant on growth. The plan, which he once pitched to Apple, underestimates GM’s cyclical and tech challenges. With bailout memories vivid, it’s wise to steer clear.

David Einhorn, president of Greenlight Capital, holds a toy wand as part of a joke during the Sohn Investment Conference in New York, May 16, 2012.

Hedge fund Greenlight Capital said on March 28 that it wants General Motors GM.N to split its common stock into two classes to boost the automaker’s valuation, a proposal the automaker rejected.

The firm run by David Einhorn urged GM to issue new “dividend shares” to existing stockholders, who would be entitled to the company's current annual dividend of $1.52 a share. The existing common, which it calls “capital appreciation shares,” would be entitled to earnings in excess of the dividend and all of the company's future growth. The fund intends to submit its plan for a vote at the company’s annual meeting.

GM’s current dividend “is not respected by the market,” Greenlight says in its proposal. By creating securities that appeal to income-oriented investors and value- and growth-focused buyers, respectively, the scheme could generate a value of between $43 and $60 for the two shares combined. GM stock was up nearly 3 percent at $35.74 in afternoon trading.

The Detroit-based company said that after considering Einhorn's ideas for some seven months and discussing it with the board, senior executives and credit-rating agencies, it decided that it would create “unacceptable risks and is not in the best interests of shareholders.” GM has hired Goldman Sachs GS.N and Morgan Stanley MS.N to help it fight the proposal.

Moody’s said in a statement that the proposal would be “credit-negative for GM and its subsidiaries” because it would reduce the company’s financial flexibility and increase credit risk.

Einhorn also has said he wants to nominate directors to GM's board.