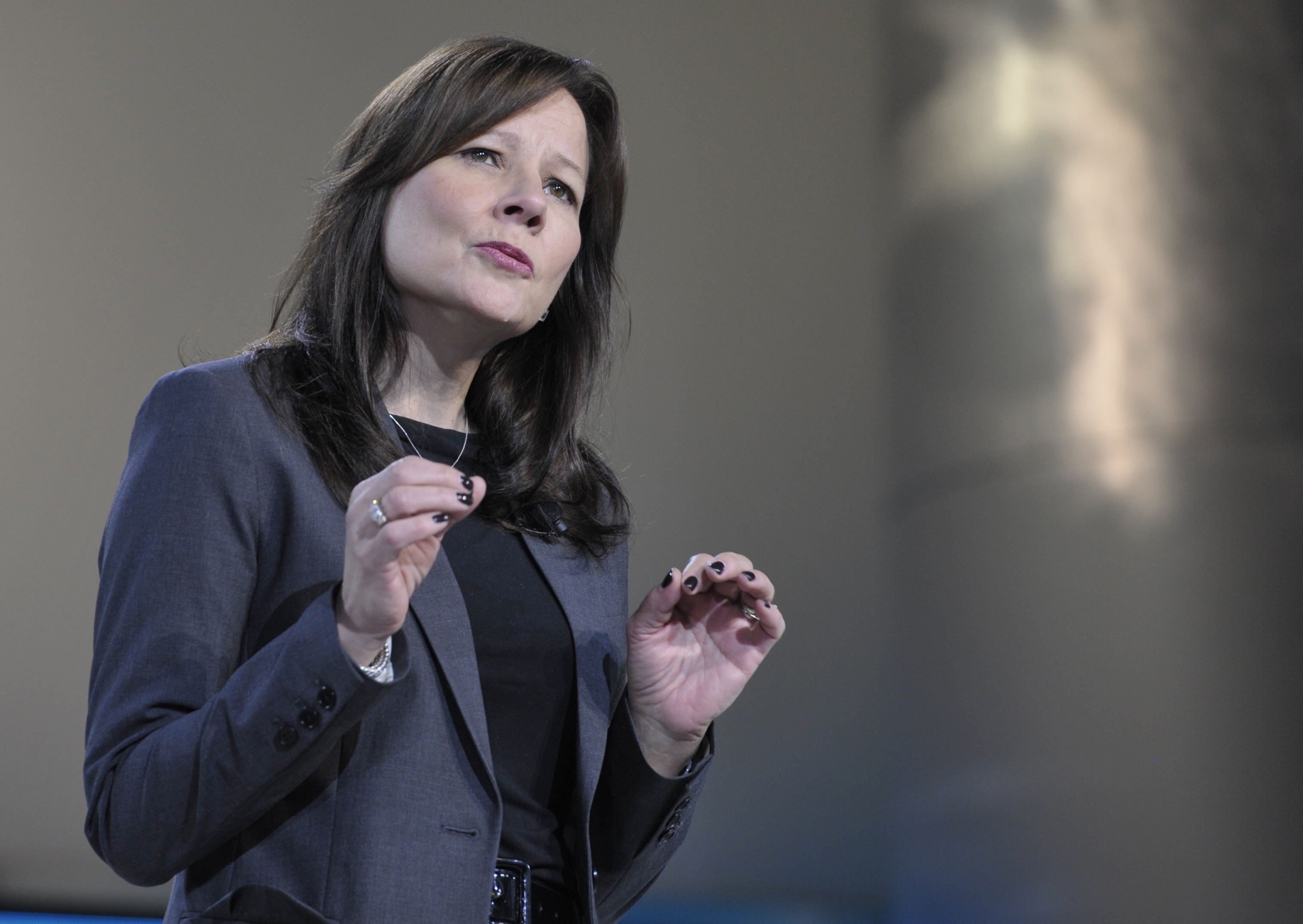 General Motors has navigated a smart route to succession. Dan Akerson, who has run the company since mid-2010, is stepping down in January. Replacing him as chief executive is Mary Barra, who despite 33 years of service at the automaker, has mostly sidestepped the taint of pre-bankruptcy failures. GM, freshly liberated from the U.S. government on Tuesday, also appointed an independent chairman for good governance measure.

Barra, an engineer by training, has a reputation for both good design and keeping a firm handle on costs. As head of global product development, she has overseen improved vehicles for GM as well as held her division’s $15 billion budget under control. Much of the restraint derives from a reduction in the number of platforms used to build the company’s cars and trucks, in something of a nod to the “One Ford” strategy implemented several years ago by Ford boss Alan Mulally.

The incoming GM chief also has shown a knack for shredding bureaucracy. Just one executive now oversees the development of each vehicle, compared with three before. And in a stint as head of human resources after the 2009 bailout, Barra slashed everything from a 10-page dress code to the number of HR reports required.

It’s just the kind of thinking GM needs to spread as it chases more profitable rivals. Its pre-tax margin is about 8 percent in North America and 5 percent globally. That’s not bad, especially considering problems it and other carmakers face in Europe. Ford, however, regularly exceeds 10 percent in its home market and 7 percent worldwide.

Barra’s promotion is one of many teed up inside GM’s Renaissance Center headquarters in Detroit. Theodore Solso will take over Akerson’s role as chairman. Though he is an existing board member, he is also independent and brings helpful expertise from his time running engine and fuel-systems manufacturer Cummins.

A good crop of newly announced lieutenants will surround the incoming CEO, too, meaning the right people should be at the wheel. GM also is now fully free to shift into a higher gear after the U.S. Treasury sold the last of its stake on Monday. It’s all down to whether Barra can steer the course.

General Motors said on Dec. 10 that Mary Barra would become the automaker’s next chief executive on Jan. 15. Barra, 51, has been at GM for 33 years and is currently head of global product development, purchasing and supply chain. She replaces Dan Akerson, who has run the company since summer 2010.

Akerson is also stepping down as chairman. Current board member Theodore Solso will take on the role. Solso, 66, is a former chairman and CEO of Cummins, which builds and services engines and fuel systems.

Chief Financial Officer Dan Amman also will become president and be responsible for managing the company’s regional operations globally. GM Financial will report to him. The company is now seeking a new CFO.

Mark Reuss, president of North America, will take on Barra’s current role. He will be succeeded by Alan Batey, who runs Global Chevrolet and U.S. sales and marketing.

On Dec. 9 the U.S. Treasury said it had sold its remaining shares in GM. Overall, the government recouped $39 billion of its $51 billion emergency investment to keep the company afloat.