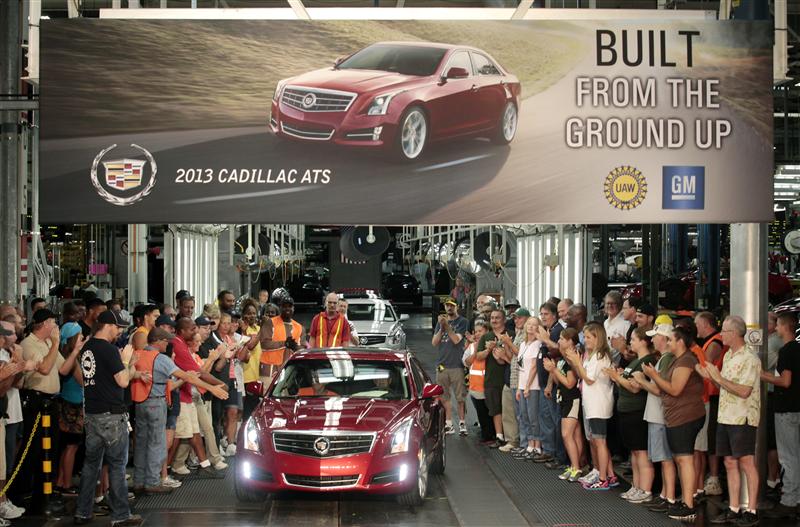 A combo of laziness, greed and incompetence characterized the response by the carmaker and its overseer to the ignition switch fault. In this sense, the Detroit saga echoes many of the corporate and regulatory failings that preceded – and contributed to – the financial crisis.

General Motors Chief Executive Mary Barra will appear before the House Subcommittee on Oversight and Investigations on April 1. She will answer questions at a hearing entitled “The GM Ignition Switch Recall: Why Did It Take So Long?” David Friedman, the acting administrator for the National Highway Transportation and Safety Administration, will also appear.

On March 30, in preparation for the hearing, the House Committee on Energy and Commerce released a memorandum detailing initial findings from its own investigation into the problem, which it started on March 10.

The memorandum reveals that, among other issues, supplier Delphi told committee investigators that in 2002 GM approved the ignition switch it had produced “even though sample testing of the ignition switch torque was below the original specifications set by GM.”

Additionally, GM documents make clear that employees decided not to try to rectify the problem in 2005 as “lead-time for all solutions is too long” and “tooling cost and piece price are too high,” and “(n)one of the solutions seems to fully countermeasure the possibility of the key being turned (ignition turned off) during driving.”

Finally, the NHTSA twice, in 2007 and 2010, decided that there was no evidence of failed airbags in crashes pointing to a broader problem caused by faulty ignition switches. On March 28, GM added another almost 1 million cars to its recall tied to the ignition switches. That takes the total number of vehicles recalled to 2.6 million. GM has attributed 12 deaths to the problem. A broader study of NHTSA data by a consumer group put the number of deaths from airbags failing to deploy at 303, though it’s not clear if these are all linked to faulty ignition switches.