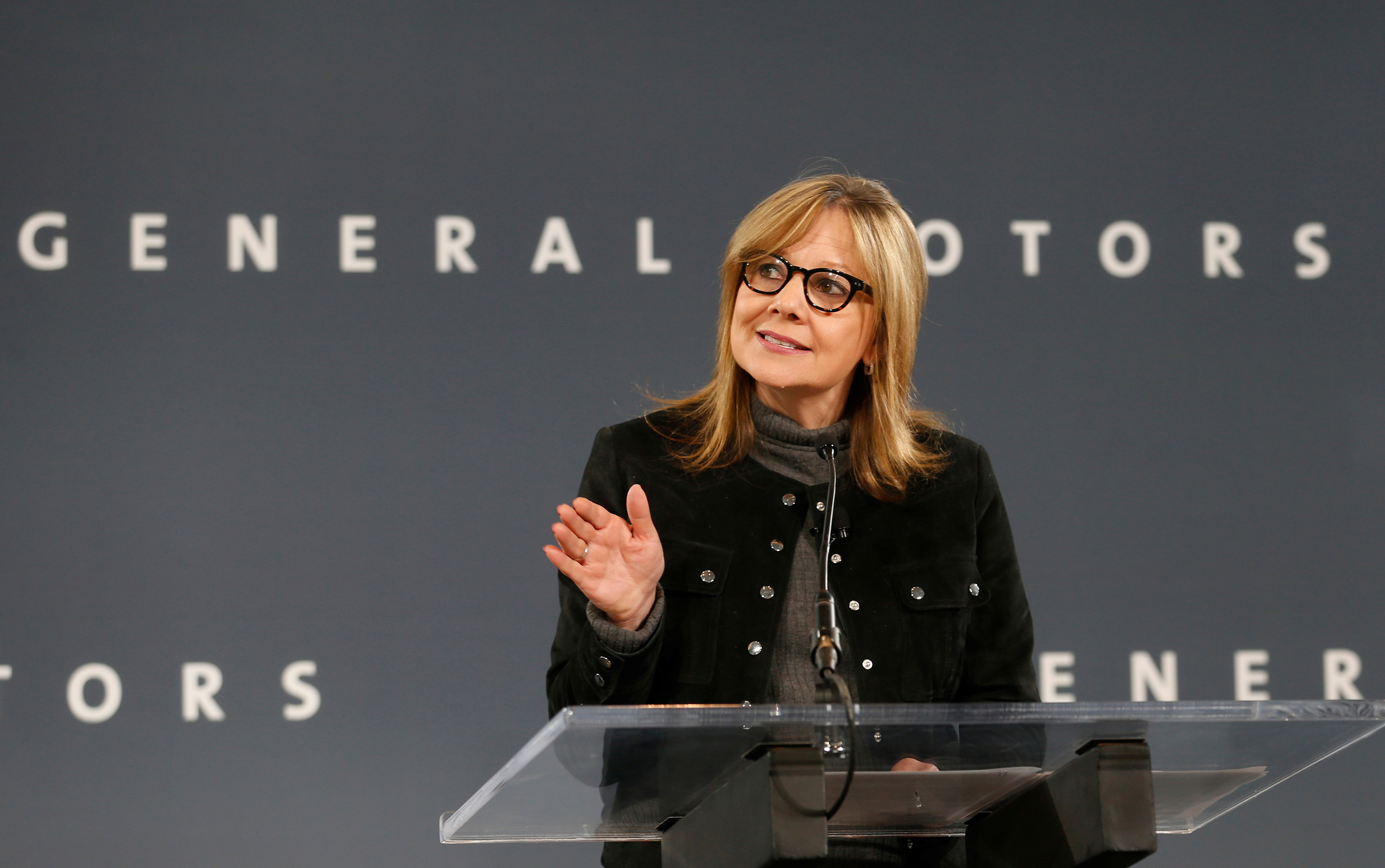 More than 90 pct of shareholders rejected the hedge-fund manager’s stock-split proposal. That removes a distraction for CEO Mary Barra. But GM’s stock is flatlining, U.S. car sales are sluggish and the competition for connected and self-driving cars is just getting on the road.

General Motors Chairman and CEO Mary Barra announces that Chevrolet will begin testing a fleet of Bolt autonomous vehicles in Michigan during a news conference in Detroit, Michigan, U.S., December 15, 2016.

General Motors shareholders on June 6 overwhelmingly rejected a proposal by David Einhorn’s Greenlight Capital to split the company’s stock into a dividend share and a common share. The automaker said more than 91 percent of votes cast were against the proposal, a number that rose to 96 percent if Greenlight’s stake was excluded.

Shareholders also rejected Einhorn’s three board candidates, electing the company’s nominees with anywhere from 84 percent to 99 percent of votes cast.

GM stock was down a little more than half of a percent at $34.25 after the vote.