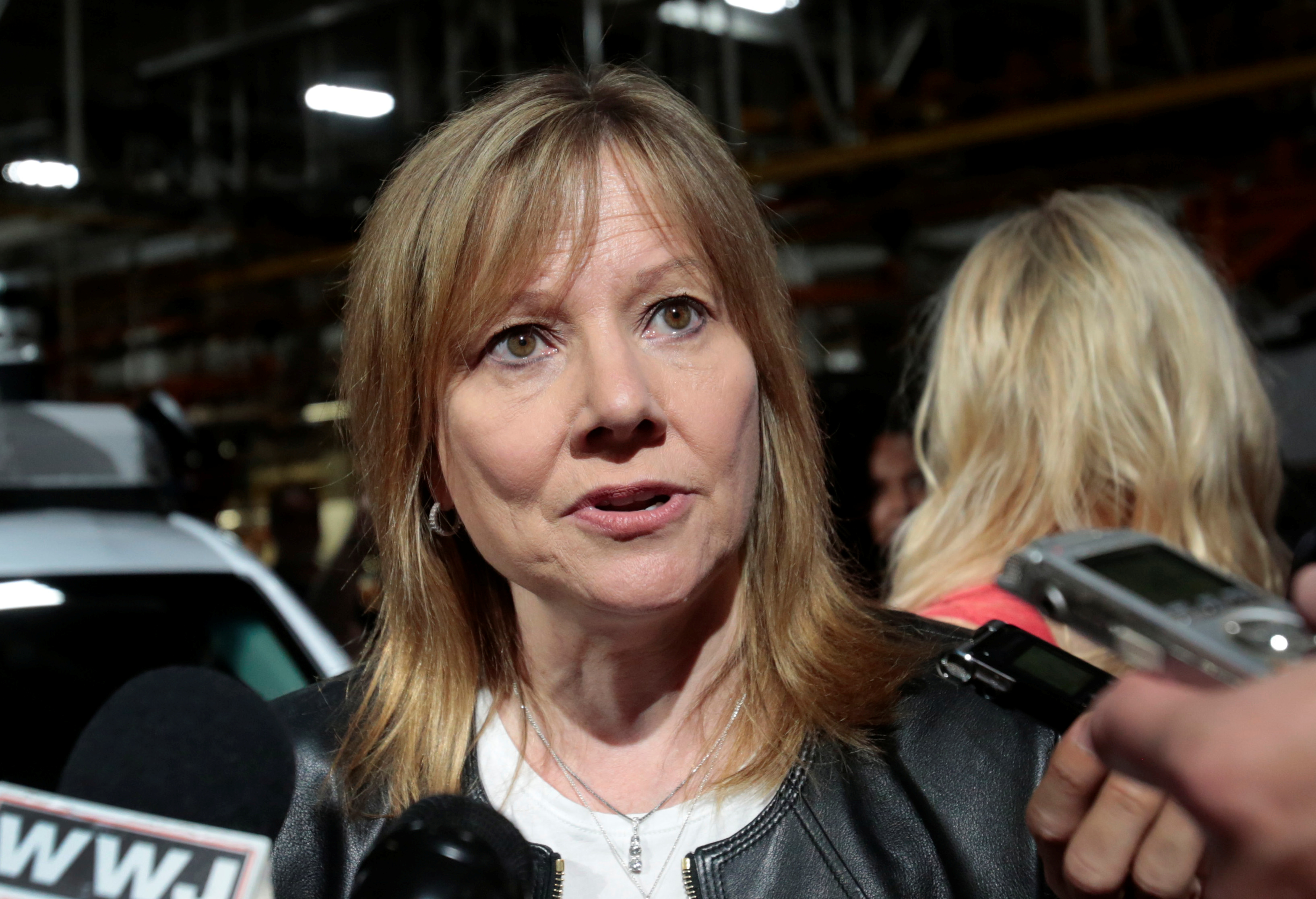 Detroit’s top carmaker claims Fiat Chrysler bribed union officials to get a better deal than GM in contract talks. CEO Mary Barra’s crew even called out her almost-merger partner posthumously. The lawsuit smacks of payback, but its goal must be to gum up Fiat’s deal with Peugeot.

GM says it is seeking “substantial damages” but has not specified an amount.

“We are astonished by this filing, both its content and its timing,” Fiat Chrysler said in a statement. “We can only assume this was intended to disrupt our proposed merger with PSA as well as our negotiations with the UAW.” GM General Counsel Craig Glidden rejected that assertion. Fiat Chrysler last month agreed to join forces with the parent of Peugeot to create the world’s fourth-largest automaker.