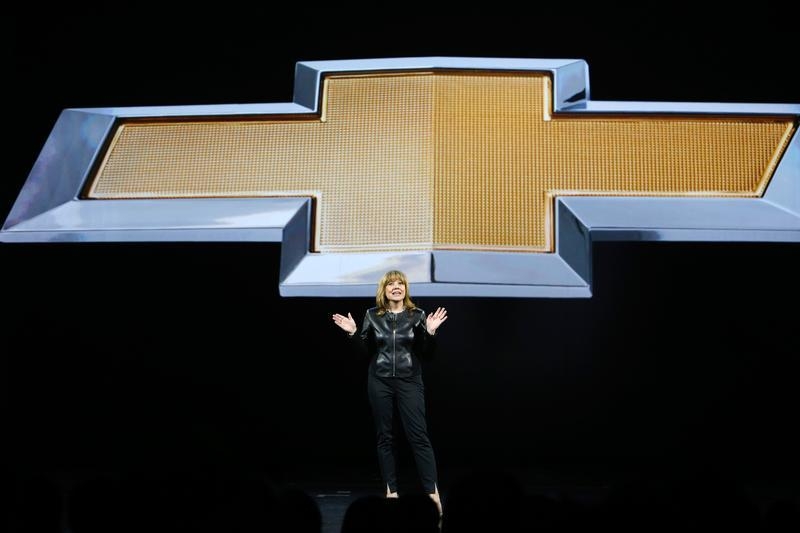 General Motors on Feb. 3 reported a record full-year profit and repeated its forecast of improved performance in 2016, despite signs that U.S. vehicle sales are hitting an annualized peak.

The world’s No. 3 carmaker earned $2.8 billion in the fourth quarter before interest, taxes and one-time charges. Adjusted earnings per share of $1.39 a share beat Wall Street analysts’ average forecast of $1.21 a share.

GM’s shares fell 2 percent in morning trading after the announcement.