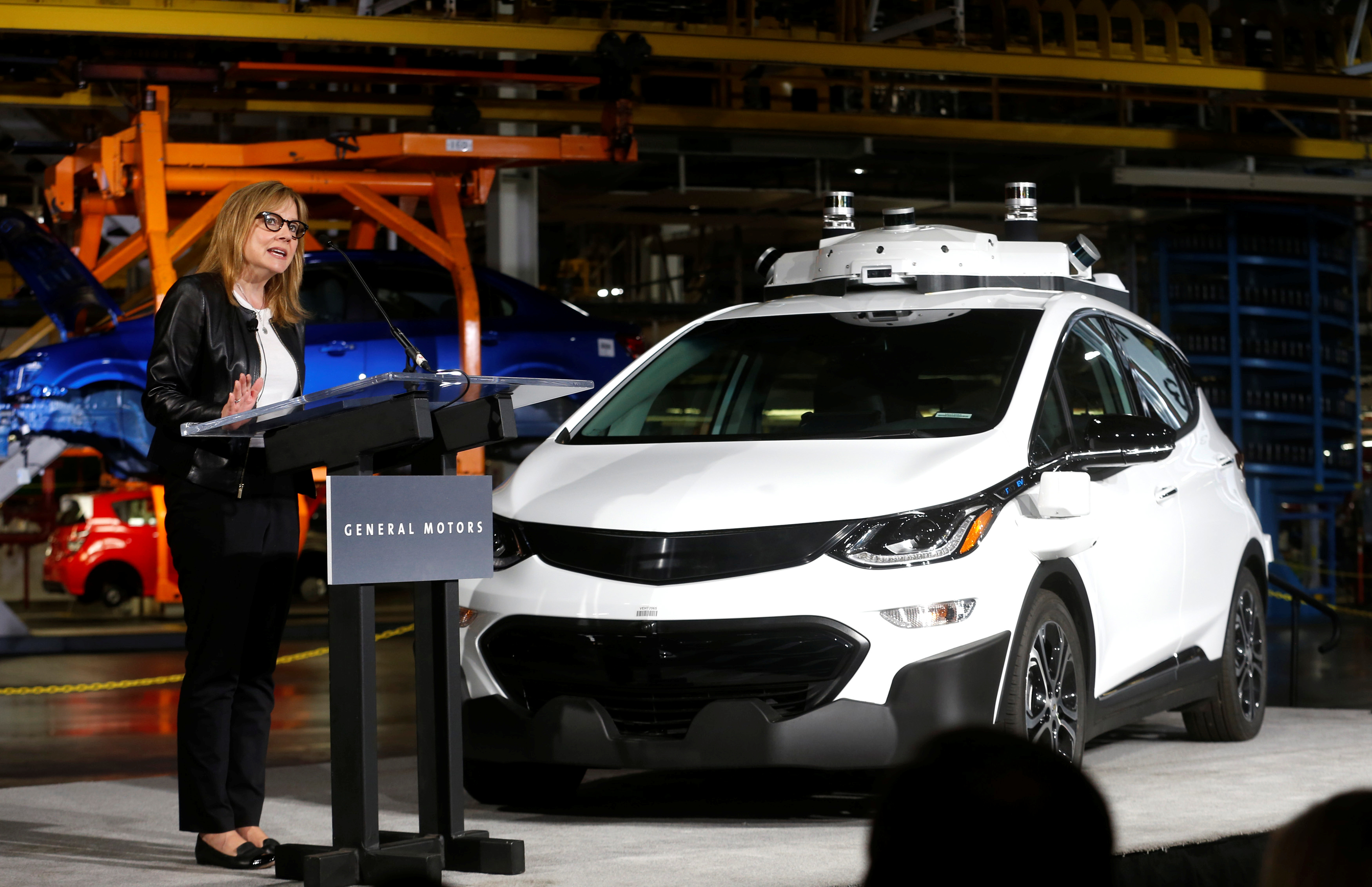 Pulling subsidies as revenge for the $51 bln carmaker cutting U.S. staff and plants – as President Trump has threatened – would be unfair. It might not even be possible. Trouble is GM remains a poster child for government bailouts. It’s a fight its boss can’t easily win.

U.S. President Donald Trump warned on Nov. 27 that the White House was “looking at cutting” subsidies for General Motors, after the automaker said it would stop production at four U.S. plants as well as one in Canada, a move that would affect some 7,000 jobs. GM is also laying off some 8,000 salaried workers.

"The U.S. saved General Motors, and this is the THANKS we get! We are now looking at cutting all @GM subsidies, including ... for electric cars," Trump said on Twitter.

GM electric vehicles are eligible for a $7,500 tax credit under federal law.

The carmaker said on Nov. 26 that it hopes to reduce annual costs by $4.5 billion and capital expenditure by almost $1.5 billion a year. GM plans to double resources allocated to electric and autonomous vehicles by 2020.

In a statement, GM said it is “committed to maintaining a strong manufacturing presence” in the United States, having invested $22 billion since 2009. It also said that “Many of the U.S. workers impacted by [Monday’s] actions will have the opportunity to shift to other GM plants.” And the note finished by saying “We appreciated the actions this administration has taken on behalf of the industry…”