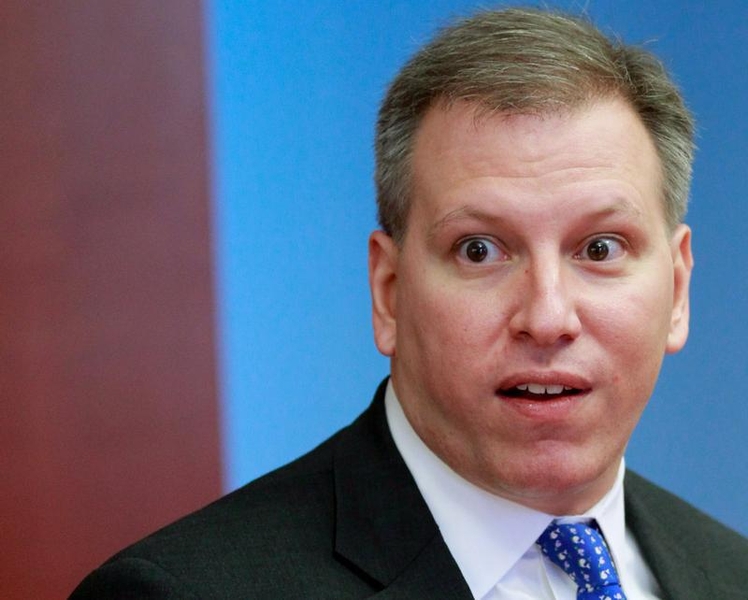 Harry Wilson, who helped restructure General Motors during bankruptcy, and his hedge fund backers want a board seat and fatter investor returns. Giving out more of the carmaker’s ample cash might keep boss Mary Barra on her toes. But the $8 bln buyback target looks aggressive.

General Motors announced on Feb. 10 that Harry Wilson, a 43-year-old restructuring expert who helped steer the carmaker through bankruptcy in 2009, planned to seek a board seat at the company’s next annual meeting.

In a letter to GM, Wilson said he would also propose a shareholder resolution calling on the company to buy back at least $8 billion of its own stock within one year of the 2015 annual meeting. Wilson said that, along with his investment fund Maeva Capital Partners, four other hedge funds supported his proposal. Together, they own 2.1 percent of GM’s outstanding shares.