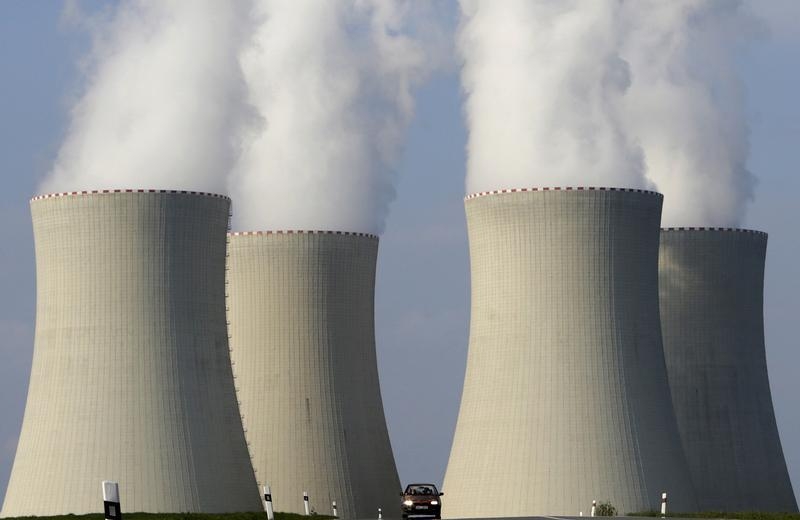 The French power group lost its CFO over a plan to build nuclear reactors in Britain. The Hinkley Point project is risky and expensive, but the UK has few options if it is to meet energy demand and emissions targets. The generous terms reflect that; EDF ought to push ahead.

A car passes between the cooling towers of the Temelin nuclear power plant, owned by Prague-based CEZ, near the South Bohemian city of Tyn nad Vltavou April 12, 2014.

EDF plans to build two reactors at Hinkley Point in Somerset. Chinese company China General Nuclear Power Corporation is also in the frame to take a stake of 33.5 percent, according to a strategic agreement signed in October, leaving EDF to shoulder two-thirds of the financing.

Shares in EDF, which is 82 percent-owned by the French government, have fallen 25 percent year-to-date, reducing its market value to 20.8 billion euros as of March 4. The stock was trading at 10.07 euros on March 7 at 1555 GMT, 7.2 percent lower than the previous day’s close.