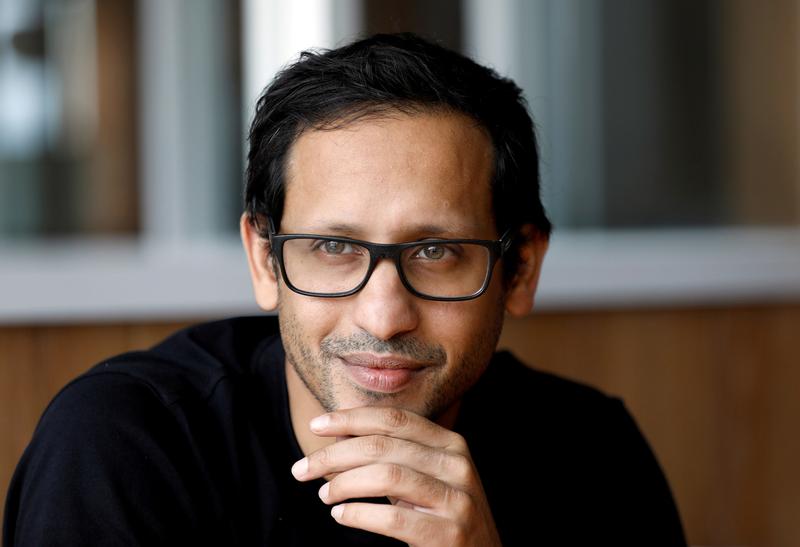 The boss of Indonesia’s $10 bln rides-to-video super app has quit to join cabinet. The sagging economy badly needs a tech boost. But rules for digital payments and other areas are in flux, leaving room for conflicts of interest that could hurt the government and the unicorn.

FILE PHOTO: Nadiem Makarim, founder of the Indonesian ride-hailing and online payment firm Go-Jek, listens during an interview with Reuters at the Go-Jek offices in Jakarta, Indonesia, August 15, 2018.

Nadiem Makarim, founder and chief executive of Indonesian ride-hailing-to-payments app Gojek, said on Oct. 21 that he had resigned to join the cabinet of President Joko Widodo. His exact role is due to be announced later this week.

Domestic media reports have suggested Makarim might be given a post overseeing the digital economy, small businesses or education.

Gojek is Indonesia’s highest profile unicorn, valued at around $10 billion. It said in a statement that Andre Soelistyo, Gojek Group President, and Kevin Aluwi, Gojek co-founder, would become co-CEOs, adding there would be no disruption to its business