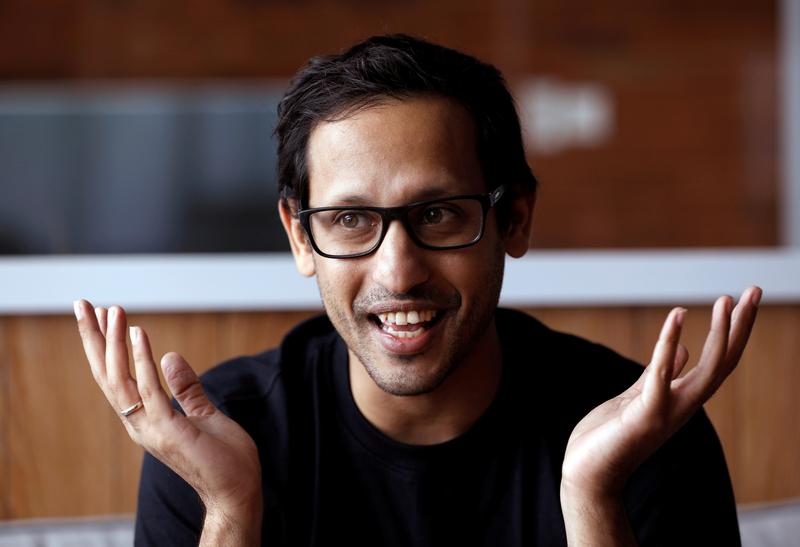 Growth slipped to a disappointing 5% and the outlook is glum, with 55% of students ending school barely literate. That’s a bigger challenge for new education minister Nadiem Makarim than Jakarta traffic. This long haul would benefit from entrepreneurial and pragmatic direction.

Nadiem Makarim, founder of the Indonesian ride-hailing and online payment firm Go-Jek speaks with Reuters during an interview at the Go-Jek offices in Jakarta, Indonesia, August 15, 2018. REUTERS/Darren Whiteside - RC1E56D6E3C0

Indonesia’s gross domestic product grew just over 5% in the third quarter from a year earlier, the weakest pace in over two years, the country’s statistics bureau said on Nov. 5.

Bank Indonesia has cut benchmark interest rates four times by a total of 1 percentage point since July, to 5%, and is expected to ease again in the coming months.