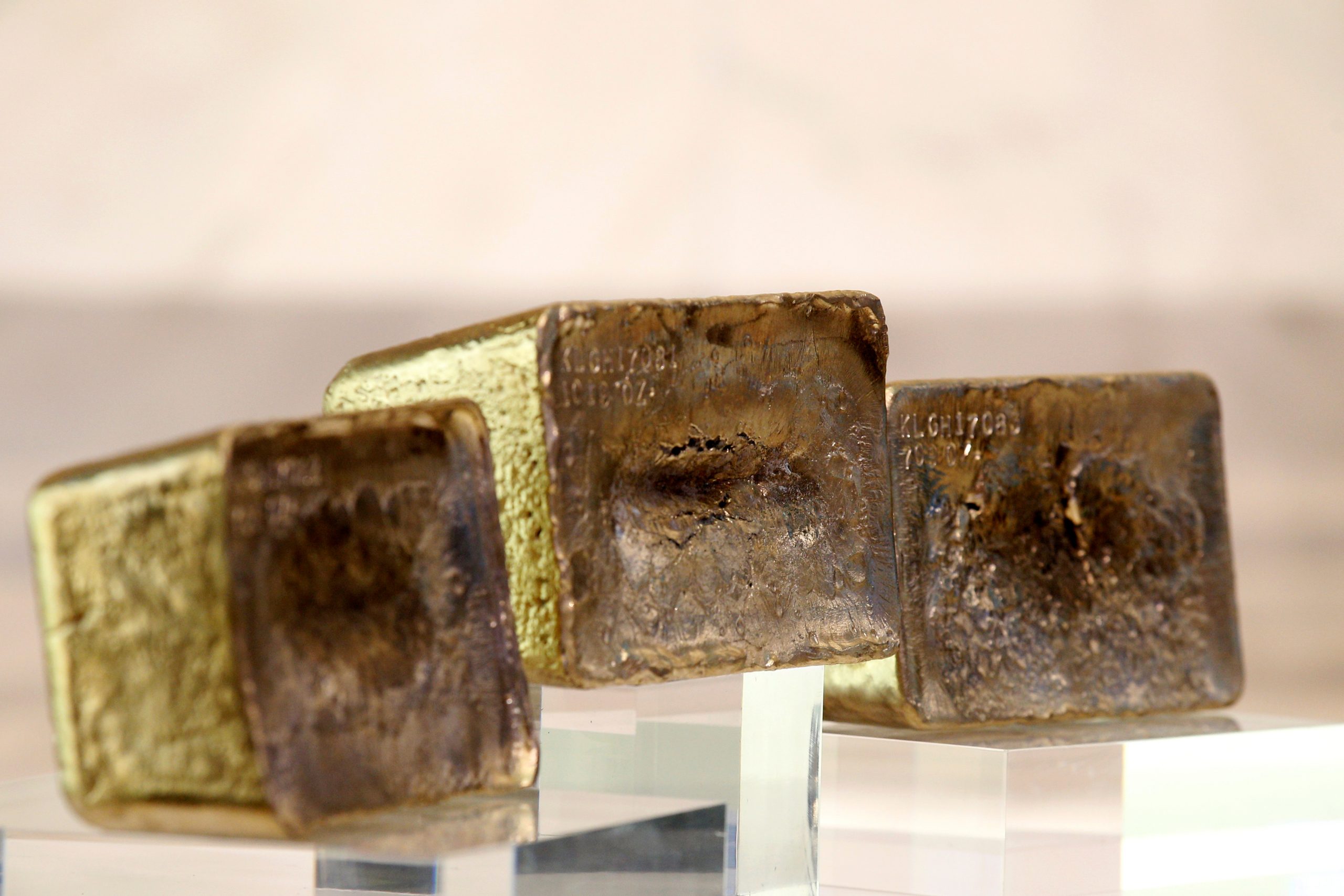 The $30 billion-plus in gold-mining deals this year is the most in almost a decade. Premiums are modest, because miners have got the message that investors want cost discipline. But all this parsimony means little is being spent on exploration, something mergers alone don’t fix.

Kirkland Lake Gold said on Nov. 25 it would buy Canadian miner Detour Gold in an all-stock offer worth C$4.9 billion, a 24% premium to the target’s closing value on Nov. 22.

Endeavour Mining announced a $1.9 billion all-stock offer for Centamin, which owns Egypt’s Sukari mine, on Dec. 3. Centamin rebuffed the offer.

China’s Zijin Mining said on Dec. 2 that it would buy Canada’s Continental Gold for around C$1.4 billion.