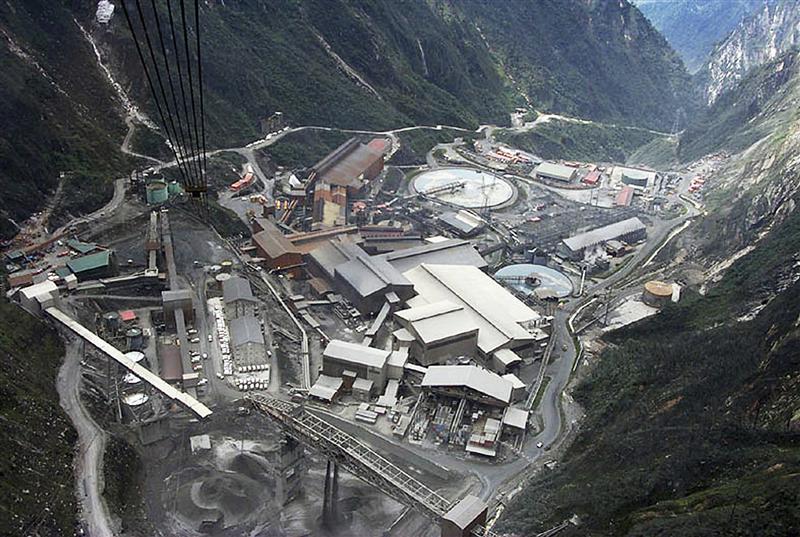 “Sitting on a gold mine” doesn’t have the ring it used to. Shares of leading gold miners fell sharply along with the routed yellow metal on April 15. Even so, the sector doesn’t look cheap. If the gold bubble has truly burst, miners’ earnings will be crushed as high costs meet falling prices. Management has few levers to pull.

Gold diggers’ problems should be familiar to those following miners’ struggles with cost inflation. Many deposits are deep underground, or geographically isolated. Some are also located in tricky labour markets, like South Africa. Throw in a string of recent capex blowouts as companies have raced to take advantage of high prices, a general decline in the quality of ores, and a round of ill-considered empire-building by some gold mining bosses, and the industry’s returns had already badly lagged the decade-long bull market in the gold price.

Earnings are highly sensitive to a falling bullion market. The sector generally breaks even around $1,200 an ounce, once all costs are taken into account. Analysts at Nomura estimate that a drop from $1,600 an ounce to $1,400 an ounce would cut earnings by 30-45 percent at big producers like Randgold and Polymetal. A similar slide would wipe out earnings at African Barrick Gold, and could put heavily-indebted Petropavlovsk in danger of breaching debt covenants next year.

Gold’s peculiar trading dynamics mean the industry has limited options to contain the damage. The dominance of central banks and financial investors – together nearly 40 percent of global demand for the metal last year – complicates matters. It’s hard to adjust output in line with a sudden withdrawal of financial demand. In any case, producers’ ability to control the price by shutting unprofitable supply is also limited – about a third of annual supply comes from melted scrap.

Last week, global gold producers were trading on an average 10.1 times 2013 earnings, according to UBS estimates – a smidge above global diversified miners on 9.4 times. But a deflating gold market renders the earnings side of the equation suspect. UBS, like many other banks, had expected a higher bullion price of $1,900 an ounce this year. Gold miners’ near-double-digit falls this week follow underperformance versus the metal this year, leaving the sector down 35 percent and gold down 19 percent. That gap could still widen.

Shares of some leading gold miners, such as Russia’s Petropavlovsk, fell by double digits on April 15 after the yellow metal fell more than 8 percent, capping its biggest two-day slide since the 1980s.

Shares of some leading gold miners, such as Russia’s Petropavlovsk, fell by double digits on April 15 after the yellow metal fell more than 8 percent, capping its biggest two-day slide since the 1980s.