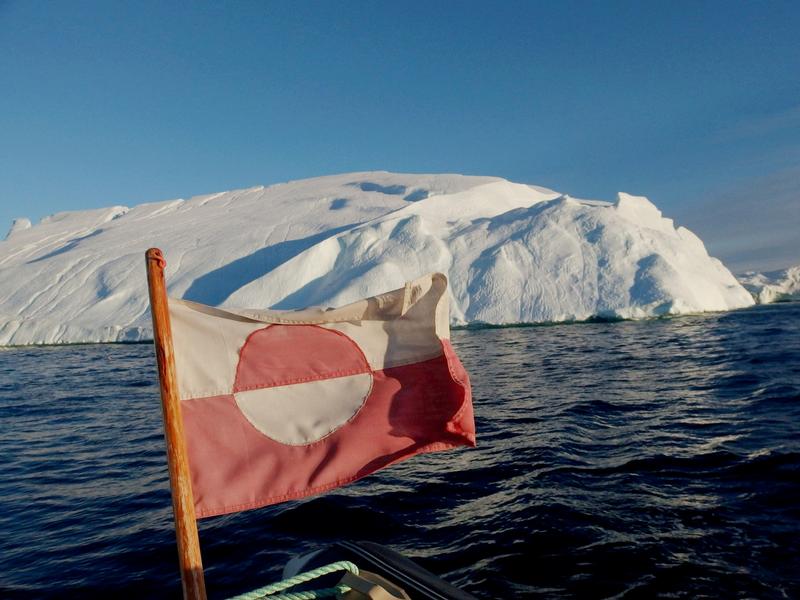 Canada’s AEX Gold wants to raise 45 mln pounds via a UK listing to reopen a mine on the North Atlantic island. The tricky location and fickle bullion prices are obvious risks. The potential returns and scope to gain a head start in a local resource scramble are opportunities.

Greenland's flag flutters on a tourist boat as it sails past icebergs near Ilulissat, Greenland September 13, 2017.

Canada’s AEX Gold said on June 30 it hoped to raise 45 million pounds via a listing on London’s junior AIM market in order to restart a gold mine in southern Greenland.

Nalunaq still has 263,000 ounces of inferred deposits, AEX said. The company has also identified nearby exploration sites that might contain as much as 2 million ounces of gold.