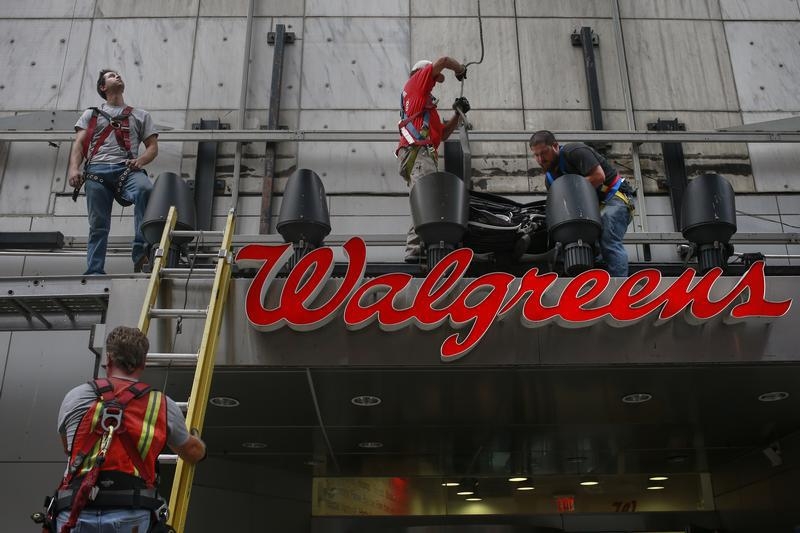 Jana’s Barry Rosenstein parlayed just a 1 pct stake in Walgreen into as many as three directors at the $60 bln drugstore chain. Success is begetting more support for rabble-rousers. Letting the pendulum of power swing too far toward uppity investors could invite trouble, though.

Walgreen said on Sept. 8 that it had appointed Barry Rosenstein, who runs $11 billion hedge fund Jana Partners, to its board of directors. Jana also will appoint a second director, to be mutually agreed with Walgreen, at a later date. The hedge fund may also appoint a third mutually agreed director if a vacancy opens on Walgreen’s board.

The drugstore chain operator said in August it would keep its headquarters in the United States after its $15.3 billion deal to take full control of European pharmacy group Alliance Boots. Walgreen had come under pressure from Jana and other investors to shift its tax domicile to Britain or Switzerland as part of that deal.