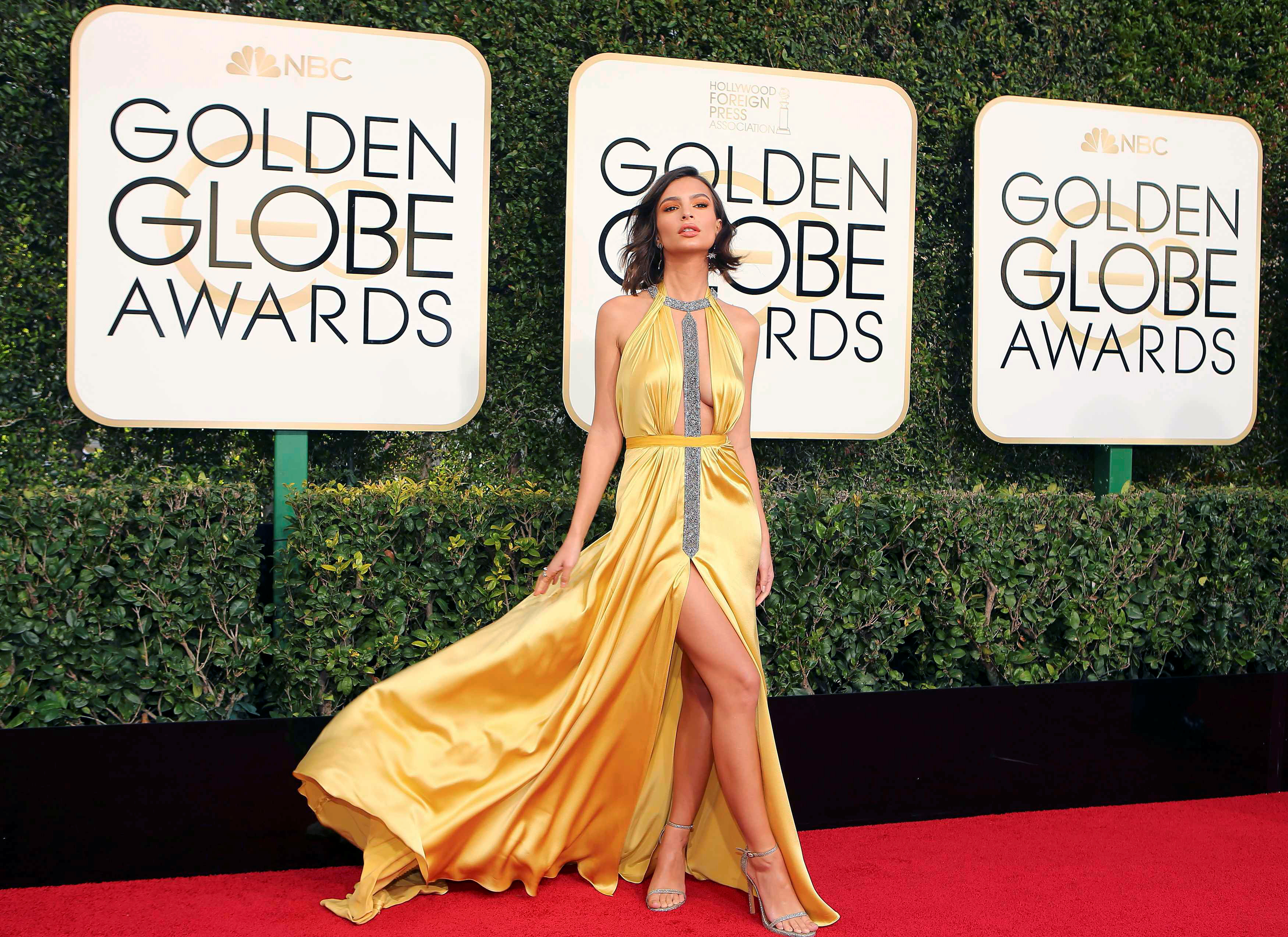 On Feb. 20, the Wrap said the deal was "dead". The entertainment news website cited two individuals familiar with the matter, whosaid the deal had fallen apart over problems getting currency out of China and getting regulatory approval.

Both said concern about U.S. regulators blocking the deal was not the primary reason for the deal's breakdown, the Wrap said, but one said the price on offer was an issue.

Outbound M&A from China so far in 2017 is down 40 percent from the same period last year, to $8.4 billion, according to a Reuters analysis.