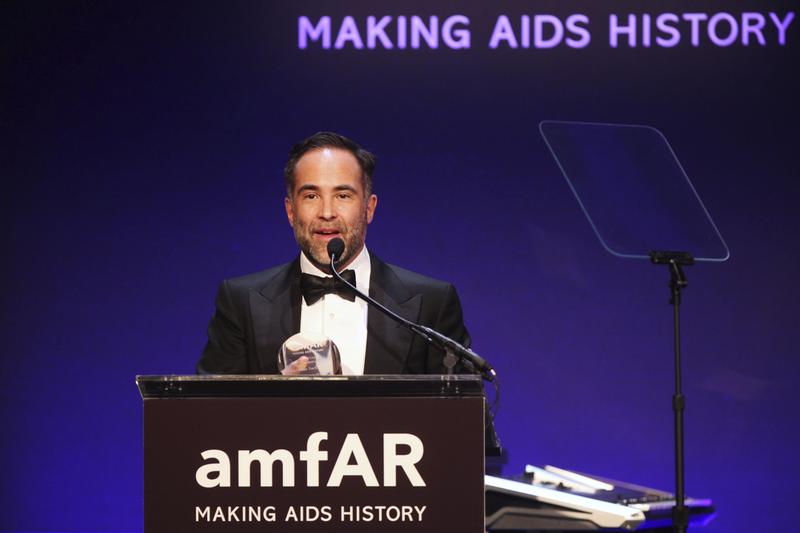 Two bald white male vets will replace Gary Cohn, the bald white president who won’t replace Lloyd Blankfein, the bald white chairman and CEO of the bank. So the appointment of Martin Chavez as CFO stands out in many ways – jokes aside, mainly for his entrepreneurial background.

or
Request a Free Trial
or
Soccer Super League plan starts one goal down
Sign in to your Breakingviews account
If you need assistance please email breakingviews.clientsupport@thomsonreuters.com

(The above has been updated to reflect the company's formal announcement.)

(The above has been updated to reflect the company's formal announcement.)