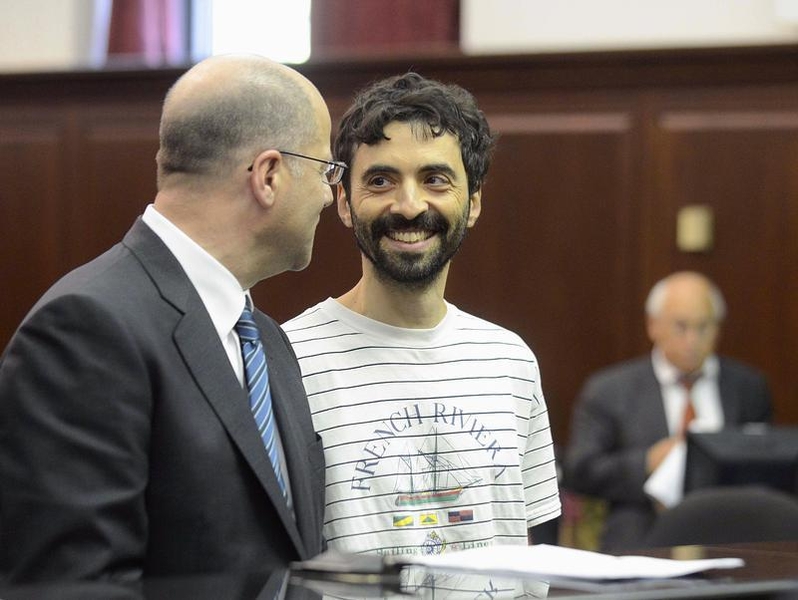 A New York judge on July 6 tossed the conviction of former Goldman Sachs programmer Sergey Aleynikov, ruling that prosecutors had failed to prove he broke the law by copying some of the bank’s high-frequency trading code.

The ruling overturns a jury verdict in May finding Aleynikov guilty of “unlawful use of secret scientific material.” The judge said Aleynikov “doubtless acted wrongly” by copying code from Goldman servers before leaving the investment bank in 2009, but prosecutors “did not prove he committed this particular obscure crime.”

Aleynikov was convicted in 2010 of similar charges under federal law and served almost one year in prison before an appeals court overturned the conviction in 2012.