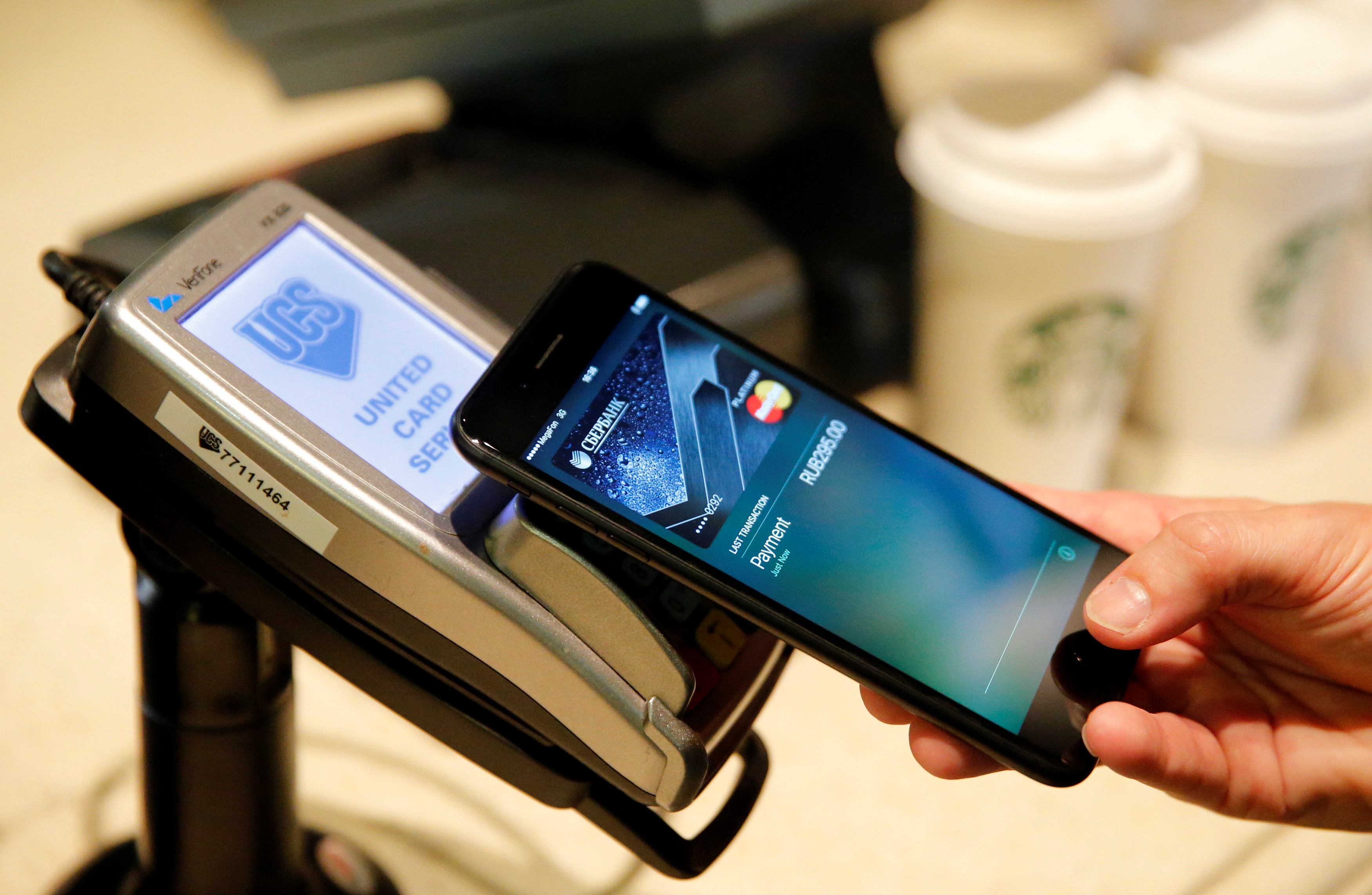 Teaming up with Apple to put plastic in wallets gets the Wall Street firm into a business with attractive returns. The mix of elite brands and technology should help the experiment along. But the bank has limited experience, and rivals won’t give up millennials without a fight.

A man uses an iPhone 7 smartphone to demonstrate the mobile payment service Apple Pay at a cafe in Moscow, Russia, October 3, 2016.

Goldman Sachs has teamed up with Apple to issue credit cards, the Wall Street Journal reported on Feb. 21, citing people familiar with the matter.

The card, which will be linked with Apple's Wallet app, will allow users to set spending goals, track rewards, and manage balances, the WSJ said. It will be launched later this year.

Goldman launched a consumer lending service branded as Marcus in 2016. The company reported around $5 billion of consumer loans as of the end of 2018, compared with roughly $2 billion a year earlier.