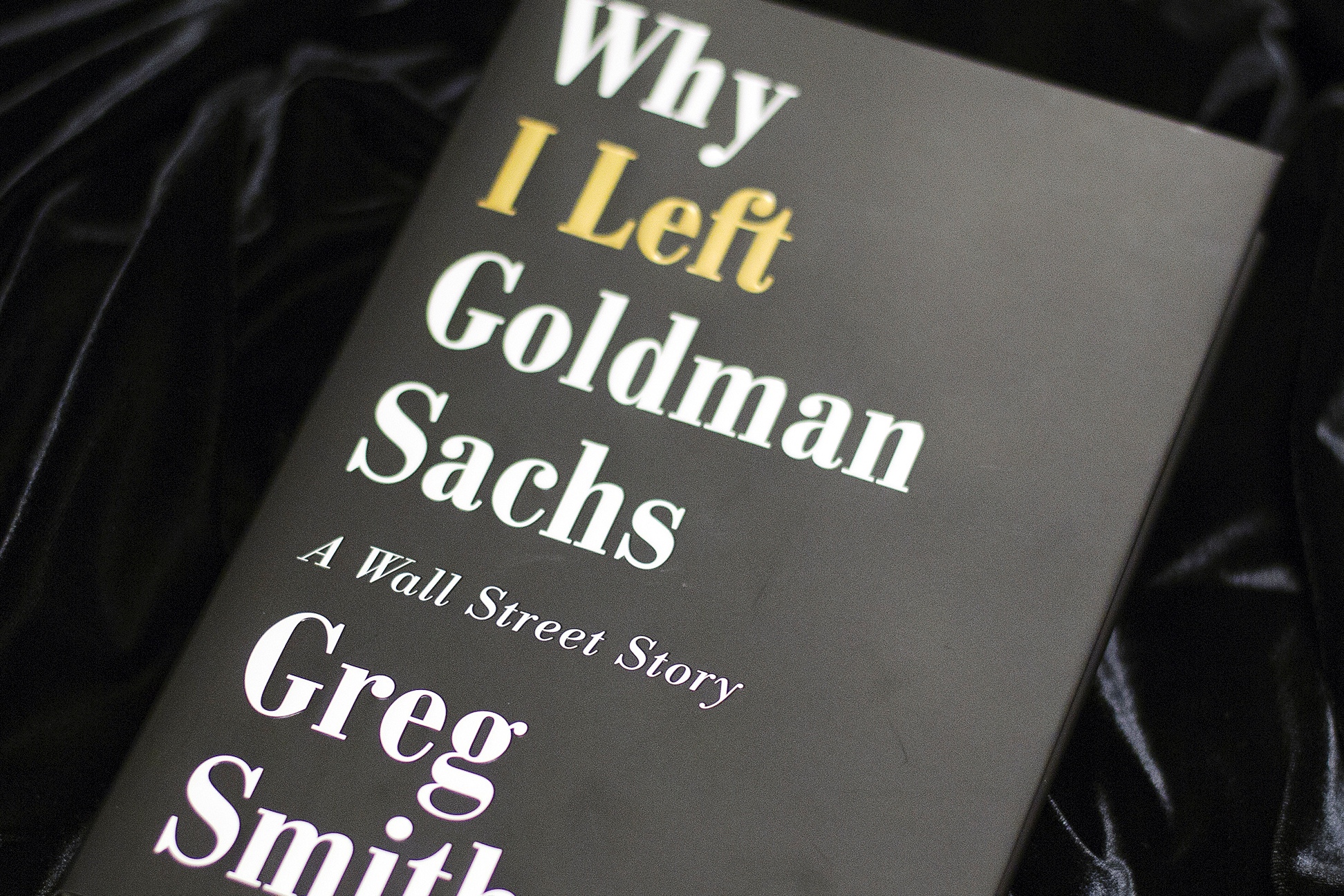 The Goldman Sachs exposé by a disgruntled former trader hasn’t gone quite according to plan. Greg Smith, who quit the bank earlier this year by publishing an op-ed in the New York Times, doesn’t blow the lid on anything new or untoward about Goldman or even the industry. The real revelation is what his tenure says about the firm’s apparent erosion of employment standards.

By most accounts, Smith was a decent trader after 12 years at Goldman who was trusted enough to run a desk in London. But he also comes across as naïve and willfully ignorant about the longstanding ways of Wall Street. Most of the book, “Why I Left Goldman Sachs,” fails to deal explicitly with the two major beefs Smith identified in his public letter of resignation: the loss of what made Goldman’s culture special and the tendency to rip off clients.

The clients Smith professes to advocate don’t make much of an appearance. And his failure to mention the history of conflicts of interest and dodgy dealings by bankers, including at Goldman, is at best peculiar. Instead, the tome is largely a collection of bland career reminiscences, including Smith’s preference for an electric razor and a narrow escape when he lacked the money to pay for lap dances.

It seems unlikely Smith will upend the investment banking establishment as he says he’d like to do. Michael Lewis’s explosive “Liar’s Poker” disclosed far greater detail about the salacious culture of trading – and yet managed to spark more careers than it ended. And the disillusionment over greed and a lost commitment to relationships has been done before and better by Goldman and Morgan Stanley veteran Jonathan Knee, whose career at Evercore Partners continued after the publication of “The Accidental Investment Banker.”

The most damning thing to come out of the episode for Goldman is that one of its alumni produced a work so unremarkable. Goldman’s own talking points about Smith reinforce the point. Clients and shareholders couldn’t be blamed for wondering just how many more Greg Smiths are toiling away inside Goldman. Unlike Smith’s publisher, though, at least Goldman never gave him a check for $1.5 million.

“Why I Left Goldman Sachs,” written by Greg Smith, a former trader for the bank, was published on Oct. 22 by Grand Central Publishing. Smith resigned from Goldman on the same day in March that he published an op-ed in the New York Times about his disillusionment with the firm and its practices.

Why I Left Goldman Sachs by Greg Smith

“Why I Left Goldman Sachs,” written by Greg Smith, a former trader for the bank, was published on Oct. 22 by Grand Central Publishing. Smith resigned from Goldman on the same day in March that he published an op-ed in the New York Times about his disillusionment with the firm and its practices.