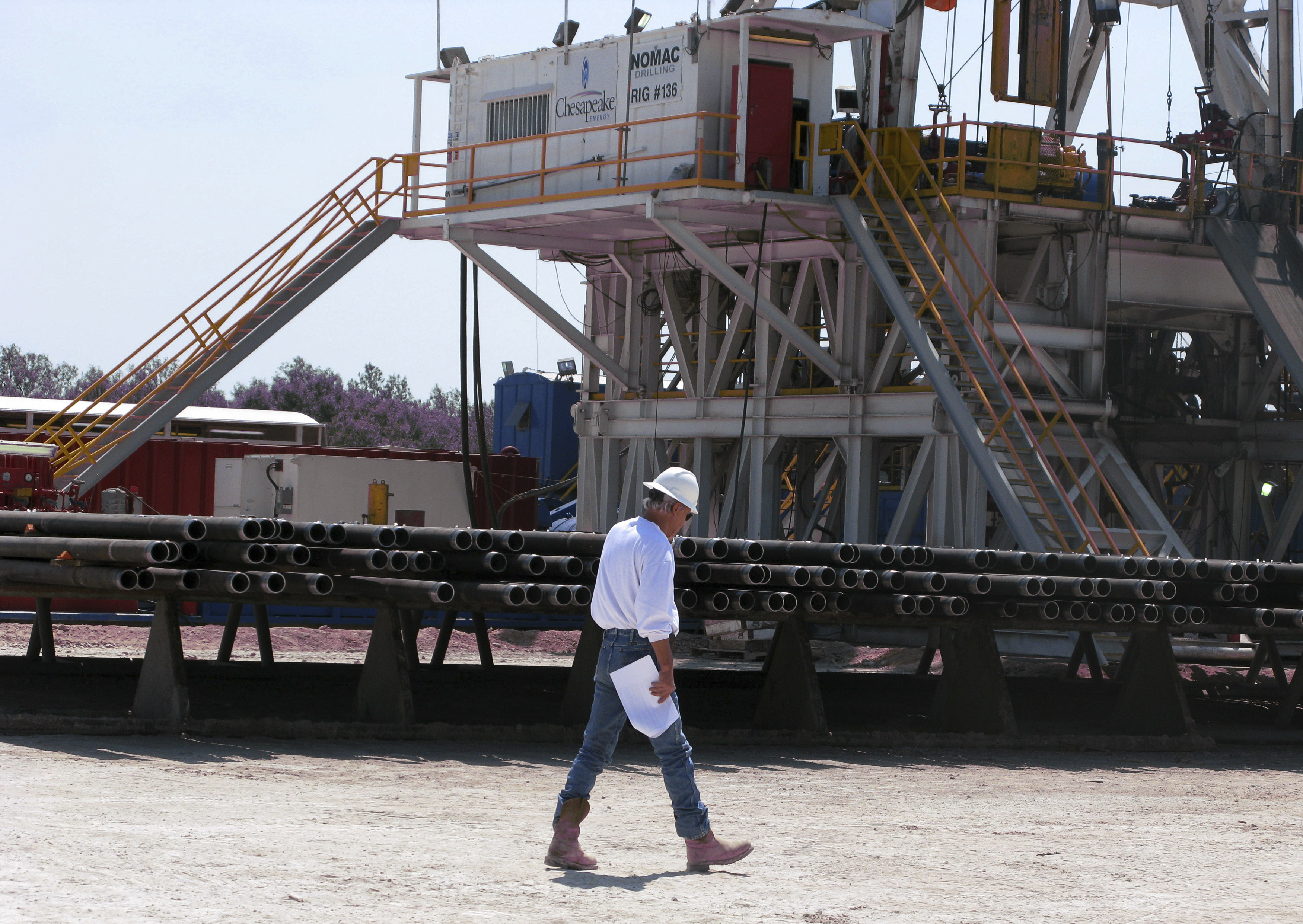 The troubled U.S. gas company has received the Wall Street firm’s expensive imprimatur as a lender on its now upsized $4 bln loan. At an onerous rate of interest, the cash buys Chesapeake time to finish asset sales. Barring an outright default, Goldman has the best of the deal.

Chesapeake Energy shares dropped about 6 percent by mid-afternoon on May 15 after the natural gas producer increased a new bridge loan to $4 billion from $3 billion.

The company, which faces a funding shortfall of about $10 billion this year, said on May 11 that Goldman Sachs and Jefferies would provide it with $3 billion.

The loan is priced at 97 cents on the dollar, according to Thomson Reuters LPC. It initially pays seven percentage points over LIBOR. If the loan is not repaid by January 2013, the rate steps up to LIBOR plus 10 percentage points.

In May 2013, lenders have the option to exchange their loans for fixed-rate notes paying 11.5 percent, with a pre-pay penalty equal to all remaining interest payment over the life of the loans discounted at the closest duration Treasury bond plus 50 basis points.

The new loan from Goldman and Jefferies was designed to give the company more breathing room to sell assets in two U.S. oil fields. Chesapeake has said it will sell those assets in the third quarter.

On May 15, rating agency Standard & Poor’s said it had cut Chesapeake’s credit rating to BB-minus from BB.