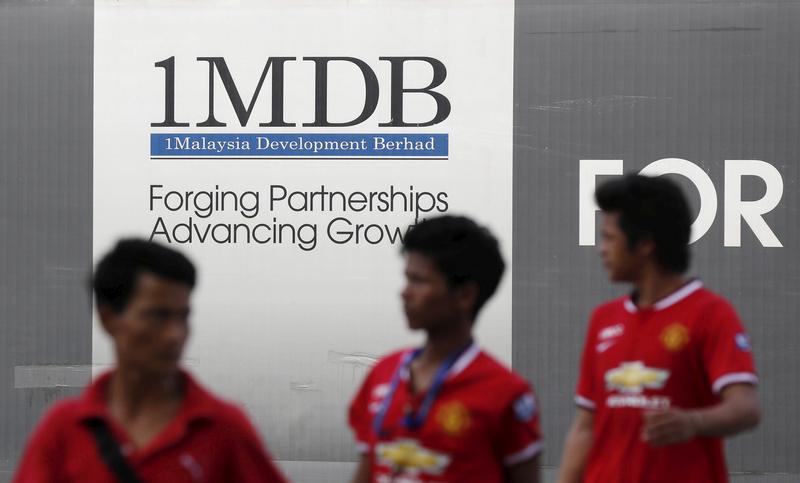 The alleged mastermind of the Malaysian fund fraud will pay the U.S. $700 mln. The deal’s loose ends hint at future pain for others, including the Wall Street bank. CEO David Solomon wants to draw a clean line under the scandal. Instead Goldman could end up paying multiple times.

Jho Low, the businessman accused of leading the multibillion-dollar embezzlement of funds from Malaysia’s sovereign wealth fund, on Oct. 30 said he reached a fresh settlement with the U.S. Department of Justice.

The DOJ said the deal would recover assets worth more than $700 million from the fugitive financier and his family. If approved, it would bring the total amount recovered in relation to the 1Malaysia Development Berhad case to over $1 billion, the largest recovery to date under the DOJ’s Kleptocracy Asset Recovery Initiative, and the largest civil forfeiture ever concluded by the department.

The civil forfeiture complaints had noted that between 2009 and 2015 more than $4.5 billion was allegedly misappropriated by high-level officials and associates, including Low. The settlement does not constitute an admission of guilt, liability or any form of wrongdoing, Low said in a statement through his law firm.

Low faces separate criminal charges in the United States, including for conspiring to launder billions of dollars and for conspiring to violate the Foreign Corrupt Practices Act by paying bribes to Malaysian and Emirati officials. Low has consistently denied wrongdoing.