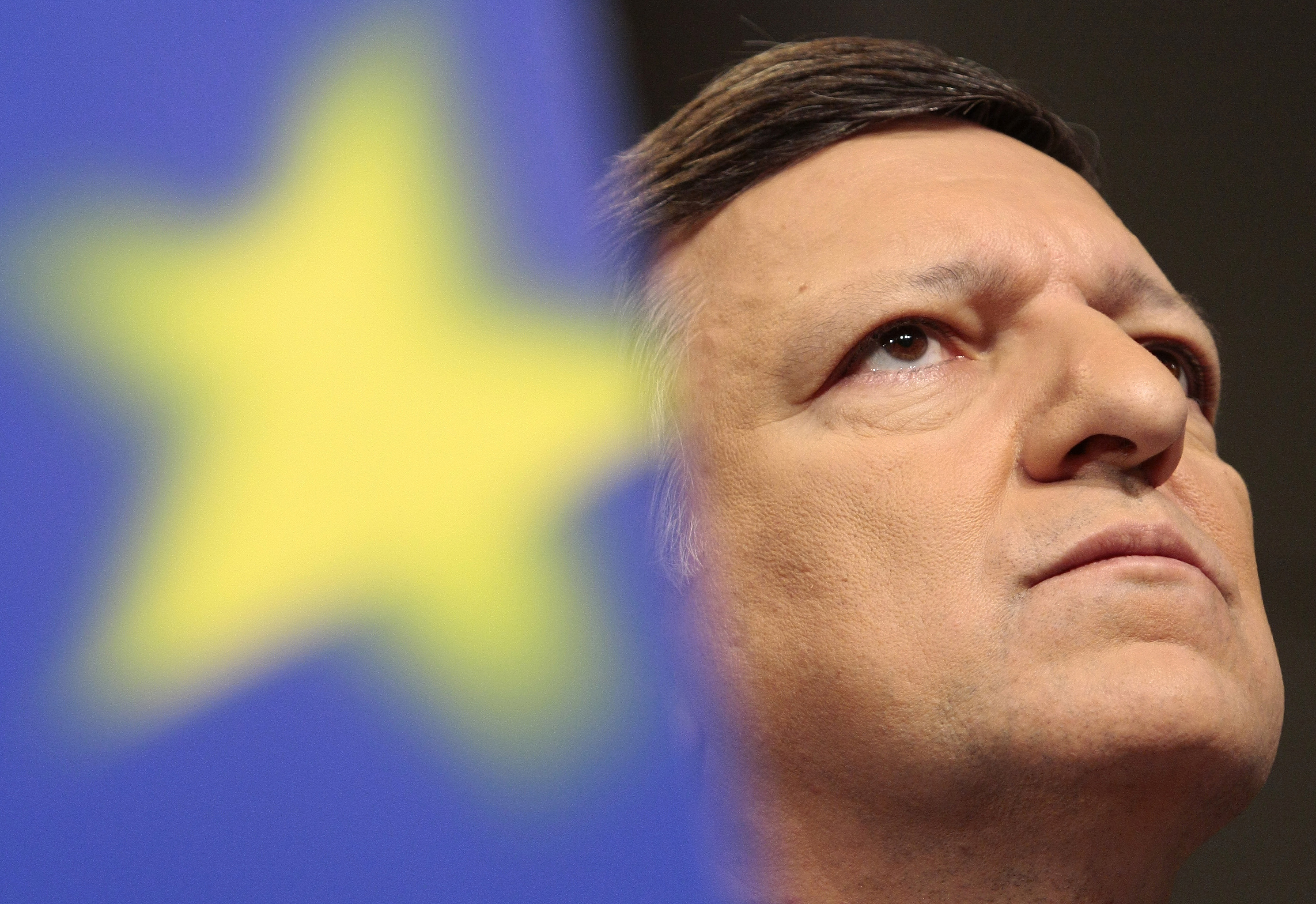 Goldman Sachs is thumbing its nose at the conspiracy theorists. In the recent UK referendum on European Union membership, one of the successful leave campaign’s key attack ads was a video alleging that Bank of England Governor Mark Carney’s previous job at the U.S. investment bank made him a shill for establishment and European powers. The hiring of ex-European Commission President Jose Manuel Barroso, announced on July 8, takes the theme of cozy links between the financial and political elite and runs with it.

For Goldman, this is a new twist on an old story. The revolving door between the public sector and “Government Sachs” usually works the other way round – as well as Carney, European Central Bank President Mario Draghi worked at Goldman before his current job. Barroso is instead taking the same route as ex-EU competition commissioner Neelie Kroes when she joined car-hire app Uber. In each case, the pros of gaining expert knowledge and regulatory nous have to be weighed against the cons of gravy-train accusations.

In this case, the risk is outweighed by the reward. Despite presiding over the near-collapse of the euro zone in his 10-year tenure, which ended in 2014, Barroso will have picked up extensive knowledge of the ins and outs of European negotiations. That is important for an investment bank deliberating what happens to its London-based international division if Brexit strips UK-based banks of their so-called “passport”. Or, indeed, just hunting for the best relocation package from a rival European city.