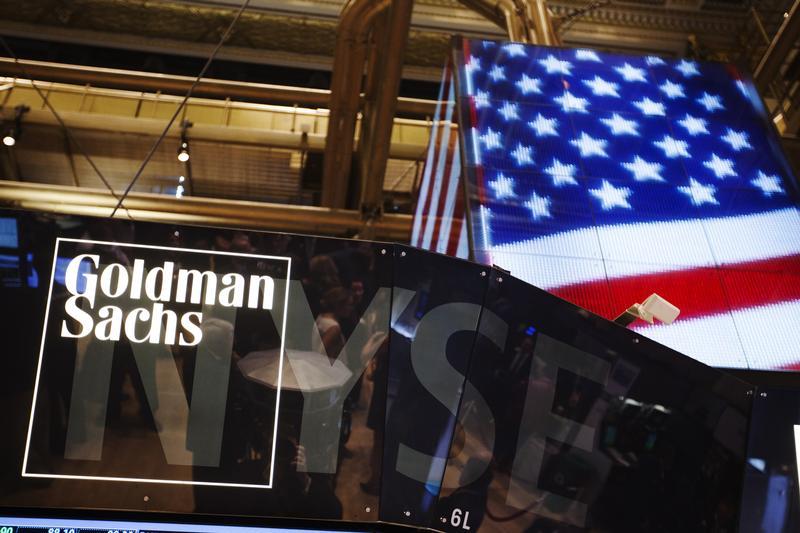 Goldman Sachs executives would in past years boast of being long-term greedy: They would rather wait for riches than make a quick buck. They may no longer have a choice.

Shares of Chief Executive Lloyd Blankfein’s bank trade some 4 percent below their level of five and 10 years ago. At least that’s better than the stock of most major rivals in the United States and Europe. Shares of JPMorgan and, with respect to the five-year time frame, Bank of America are exceptions.

The disappointing performance will probably make some pre-financial crisis stock options worthless for Blankfein, second-in-command Gary Cohn and co-head of Goldman Sachs International Michael Sherwood. Each received options on slightly more than 200,000 shares in 2006, when the stock price was just shy of $200. They expire in late November.

There is a bit of a silver lining. Goldman’s book value has grown every year for the past decade. It increased by almost 5 percent in 2015, even counting the $5 billion settlement completed on Monday with the U.S. Justice Department over dodgy mortgage-backed securities.

That growth ought to boost the stock price somewhat. Trouble is, the business of investment banking is no longer as big a money spinner. Virtually all banks will probably report disappointing earnings after a dismal first quarter, with trading and new stock sales taking the biggest hit. Goldman’s annualized return on equity looks set to be under 7 percent – less than half what it was in the same period last year.

The rule of thumb is that big banks need a 10 percent return on equity to cover their cost of capital. Goldman probably won’t reach that level any time soon. The most the bank is expected to earn in any of the next four years is $7.6 billion, according to Thomson Reuters data, which puts it just shy. So it makes sense for Goldman shares to trade at the bank’s current 10 percent discount to book value.

Those numbers don’t seem to factor into one of Goldman’s primary goals: to increase its market share of the trading business as rivals pull back. Some skepticism is warranted, though. Grabbing more of a capital-intensive, declining business doesn’t sound like a home run.

Until better news appears on the horizon, Goldman’s stock may stay stuck in a rut. At least it will have plenty of company.

Goldman Sachs on April 8 released its annual report and its proxy statement for its annual shareholder meeting on May 20. The investment bank is scheduled to report its results for the first three months of the year on April 19.

Goldman Sachs on April 8 released its annual report and its proxy statement for its annual shareholder meeting on May 20. The investment bank is scheduled to report its results for the first three months of the year on April 19.