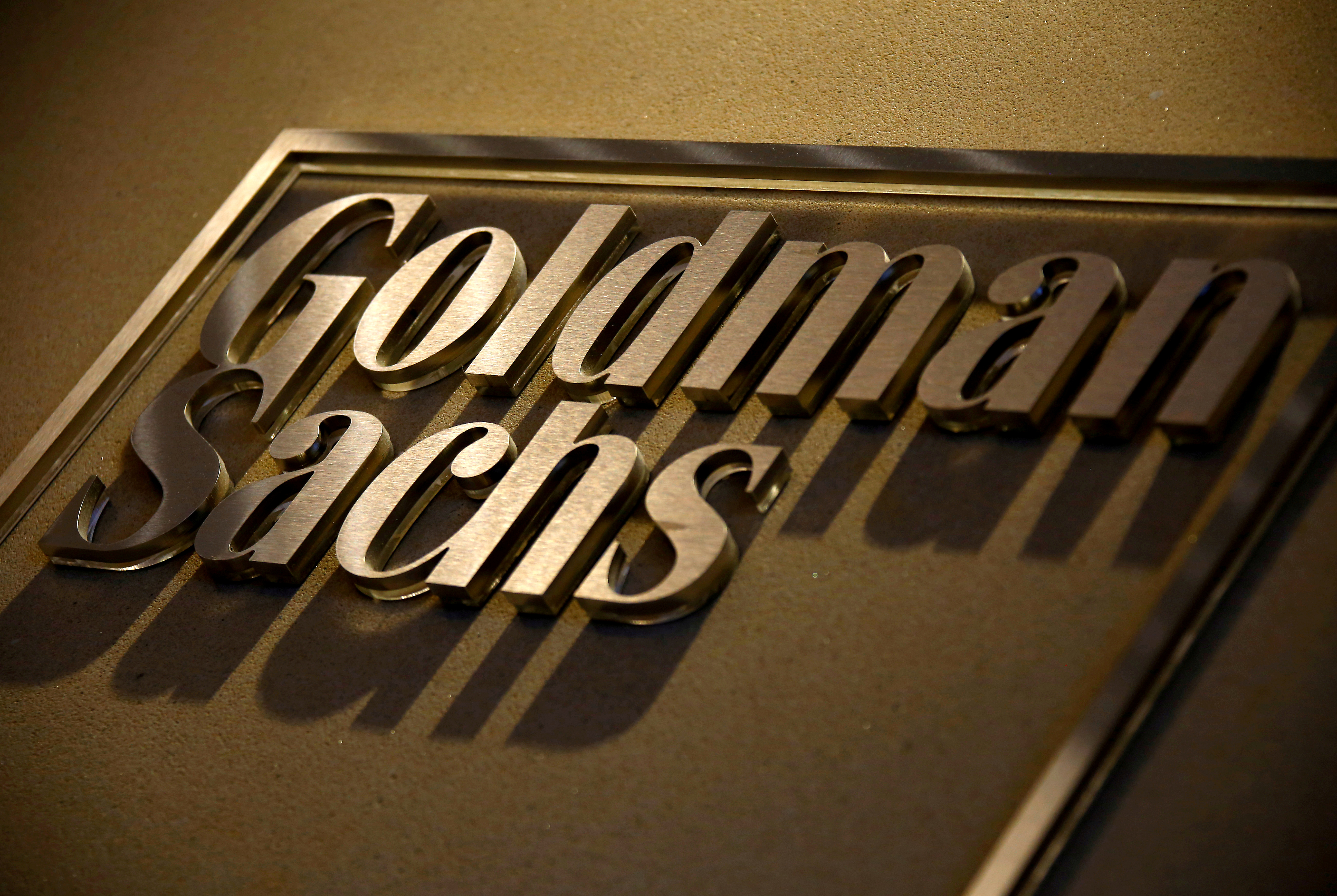 President Trump’s tax reform will knock $5 bln off the Wall Street firm’s bottom line, two-thirds of it from a one-time hit to foreign earnings. That’s just noise for investors to filter out. Other goodies, like a lower overall rate, should leave Goldman substantially better off.

A sign is displayed in the reception of Goldman Sachs in Sydney, Australia, May 18, 2016.

Goldman Sachs said on Dec. 28 it would take a hit to earnings of approximately $5 billion in the fourth quarter of 2017 as a result of U.S. tax changes signed into law by President Donald Trump on Dec. 22.

Two-thirds of that amount would result from a tax on earnings held overseas, which the new rules subject to a one-time payment of 8 percent or 15.5 percent, depending on whether they are held in illiquid assets or cash, respectively.

Goldman said at the end of 2016 it had $31.2 billion of earnings in foreign subsidiaries that had been “reinvested”, meaning it did not need to book a tax liability against them. Had it done so, the amount required under the previous tax regime would have been $6.2 billion.

The new tax law permits companies to spread the repatriation tax over eight years, with the repayment starting at 8 percent of the amount due and rising to 25 percent.