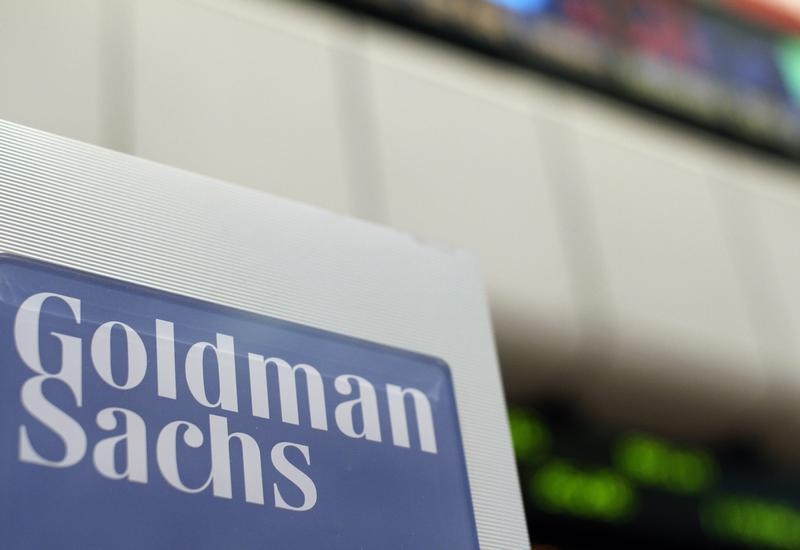 One of the strongest banks on Wall Street now reckons just 12 pct is a worthy return on equity over an economic cycle. Outperformance is 15 pct, according to the latest cash incentive plan for CEO Lloyd Blankfein and his lieutenants. At least it takes eight years to pay out.

The notional values of each cash payout are $7 million for Blankfein; $6.7 million for Cohn, Harvey Schwartz and Sherwood; and $4 million for Mark Schwartz. These amounts will then rise or fall depending on whether targets are hit.

Achieving 150 percent of the goal, for example, could earn Blankfein $26 million. That assumes the cash payout being linked to a 3.7-fold increase in the stock price based on the following: book value being $483 a share if it increases by an annual average of 12 percent and the stock trading at 1.5 times book, in line with a 15 percent return on equity.