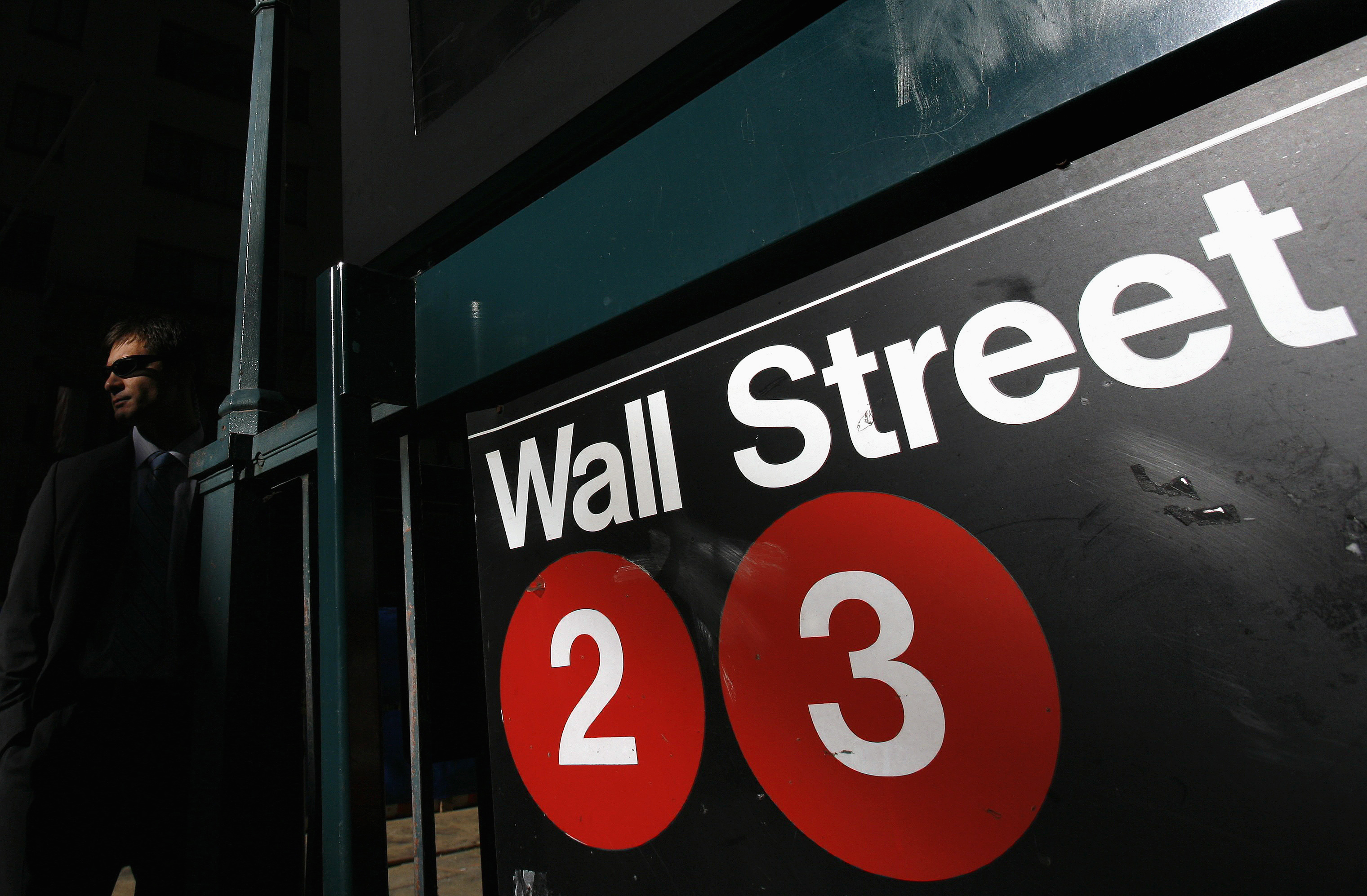 Morgan Stanley’s third-quarter net income available to common shareholders was $1.7 billion or 93 cents a diluted share, compared with forecasts of 81 cents a share. Goldman’s equivalent earnings were $2 billion or $5.02 per share, against analyst estimates of $4.14.

Annualized return on equity was 9.6 percent for the quarter at Morgan Stanley, and 10.9 percent at Goldman.

Fixed-income trading revenue was down at both banks. Morgan Stanley’s $1.2 billion was 21 percent lower than the same period last year, while Goldman’s $1.5 billion represented a 26 percent decline.