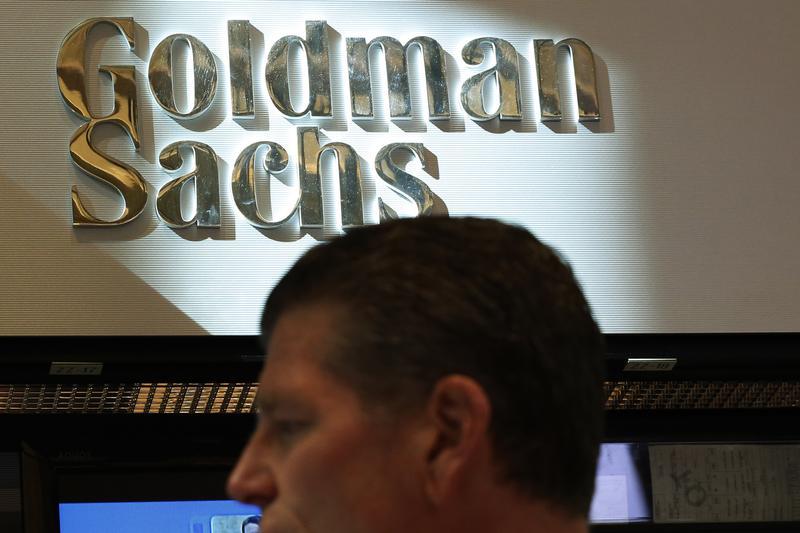 Goldman Sachs pulled every lever to ensure its machine ran properly over the summer. The bank earned $2.1 billion in the three months to September, blowing past Wall Street expectations. Its dealmakers and traders played their part, as did the firm’s own investments. The real fillip, however, to the bank’s annualized 11.8 percent return on equity came from socking away less for pay.

Virtually all Goldman’s businesses performed better than they did a year ago, pushing revenue up by a quarter. Its fixed income, currencies and commodities desks raked in 53 percent more, after some minor adjustments, including the value of its own liabilities.

That increase outstripped its universal banking rivals who reported earnings earlier this week. Merger advice and equity underwriting were up, too. And investing and lending turned in a solid quarter, thanks in part to a $285 million gain from the initial public offering of Tesla supplier Mobileye.

Dialing down the expense line was the most important move by boss Lloyd Blankfein. Goldman set aside just 35 percent of its adjusted revenue to cover compensation. That’s a significant drop from the 43 percent ratio in the first half. Had Goldman clung to that level, return on equity for the quarter would have fallen short of its theoretical cost of capital, at 9.4 percent.

The quantum of the drop surprised some, including Barclays, Citigroup and KBW analysts. That may explain a bigger dip in Goldman shares on Thursday morning than many of its rivals experienced. The bank, however, has shown an increasing willingness to dial back pay earlier rather than waiting until the fourth quarter. Last year, for example, the compensation ratio was also around 35 percent.

Employees aren’t suffering either. The average sum paid, annualized from the numbers for the first nine months of 2014, clocks in at $427,000. That’s virtually the same as last year, despite the addition of 900 employees. It means shareholders are getting a healthy cut of the 6 percent increase on the top line.

Ultimately, it’s a smart way to wring the most from the revenue being generated. In tough times especially, that’s how investment banking should work.

Goldman Sachs on Oct. 16 reported third-quarter net income attributable to shareholders of $2.1 billion, equating to a return on equity of 11.8 percent. At $4.57 a share, earnings beat the consensus estimate of sell-side analysts of $3.21 a share. Revenue was $8.4 billion. After stripping out gains from both “extinguishment of junior debt” and changes in the value of its own liabilities, adjusted revenue was $8 billion.

A big slug of the beat came from Goldman lowering its compensation-to-revenue ratio to just under 35 percent from 43 percent in the first half of the year. It roughly matched, though, the ratio in last year’s third quarter.