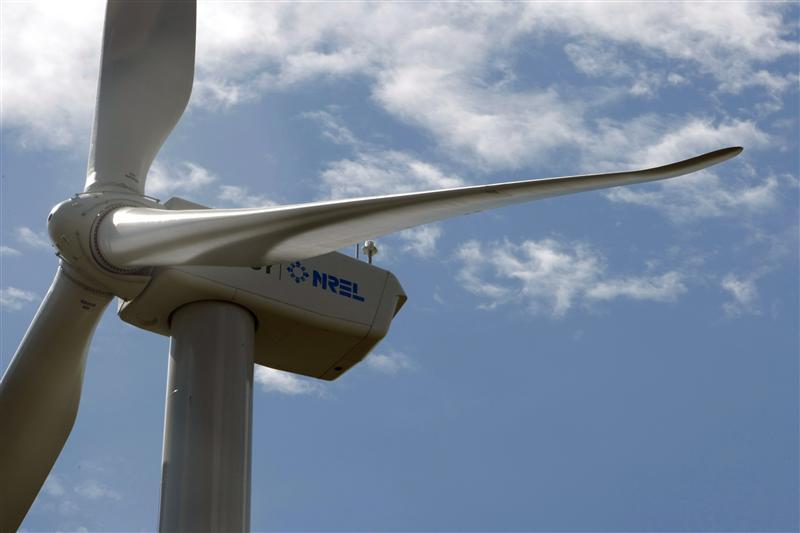 Goldman Sachs is making a dash to invest in renewable energy projects. It says it will invest $40 billion of its own and clients’ money over a decade. The Wall Street firm isn’t above self-serving spin, but it’s also never far from the money. With solar and wind power nearing cost levels that are competitive with fossil fuels, clean energy could burnish Goldman’s bottom line as well as its green credentials.

A degree of cynicism over Thursday’s announcement is warranted. The firm helped funnel $4.8 billion to clean energy firms in 2011, so its latest pledge, averaged over 10 years, would actually represent a drop in investment in the sector. But in fact Goldman has a record of being better than its word on environmental investments. A $1 billion commitment in 2005 turned into the deployment of $24 billion of financing by the end of 2011.

And, of course, money talks. Goldman’s timing looks spot on. Solar and wind power seem close to a tipping point in many parts of the world, including the firm’s home market.
In sunny U.S. states like California, for instance, the price of solar electricity under long-term contracts has plunged from about 17 cents per kilowatt-hour in 2010 to around 8 cents now, according to Green Tech Media. It would cost a couple of cents more without government incentives, but it’s now within striking distance of electricity generated from natural gas. At today’s low gas prices, that runs around 6 cents per kilowatt-hour.

Technological improvements have also driven the cost of wind generation down by about a fifth over the past decade, again to within easy range of gas-fired generation even in parts of the United States where the winds aren’t especially reliable, according to the Department of Energy.

An added major selling point is that once generation equipment is installed, these prices are locked in for decades since the sun and wind are free. The same cannot be said of America’s gas or even coal, let alone oil. With renewable energy looking like it will soon hold its own competitively, Goldman’s latest $40 billion promise is one it should have little trouble keeping.

Goldman Sachs plans to channel investments totaling $40 billion over the next decade into renewable energy projects, an area the investment bank called one of the biggest profit opportunities of the past decade.

Goldman, which announced the target at its annual meeting on May 24, helped finance $4.8 billion for clean technology companies globally in 2011, and co-invested more than $500 million in that area. The bank plans to finance deals with clients’ money and, to a lesser extent, its own funds.