Pay today and go away 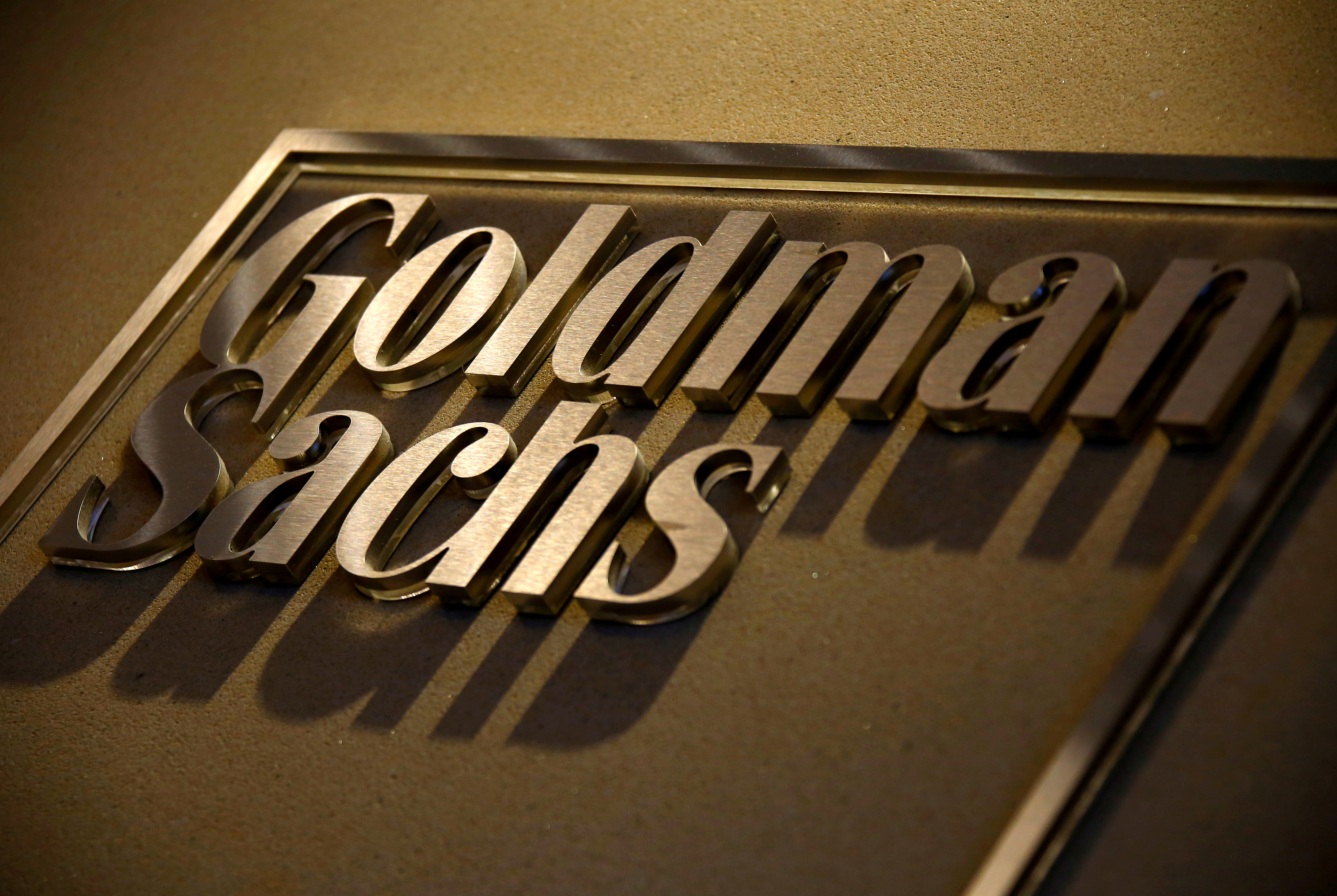 It’s paying $2.5 bln to Malaysia over its role in the scandal, four times its fees. Next comes closure with U.S. regulators. The cost in cash and reputation no doubt stings, a bit. But it’s too small to amount to more than one extra line on Wall Street’s mile-long rap sheet.

A sign is displayed in the reception of Goldman Sachs in Sydney, Australia, May 18, 2016.

Goldman Sachs has reached an agreement in principle to pay Malaysia’s government $2.5 billion over its role in the 1MDB bribery scandal, in which public funds raised by the Wall Street firm were siphoned off to pay bribes.

In a statement on July 24 Goldman said it will also make up for any shortfall Malaysia faces as it recovers assets seized by other governments, up to a value of $1.4 billion.

Malaysia will in return drop criminal charges against Goldman and its employees, not including former Southeast Asia Chairman Tim Leissner and banker Roger Ng.

Goldman said it would take an extra second-quarter charge as a result of the settlement, on top of the $945 million litigation and regulatory provision in the results for the period that the firm unveiled on July 15.

Malaysia swore in a new prime minister, Muhyiddin Yassin, on March 1. The administration of his predecessor Mahathir Mohamad had demanded as much as $7.5 billion from Goldman to settle 1MDB. Goldman had offered $1.8 billion in 2019, the Malaysian Treasury said.

Goldman is separately negotiating over its role in 1MDB with the U.S. Department of Justice.