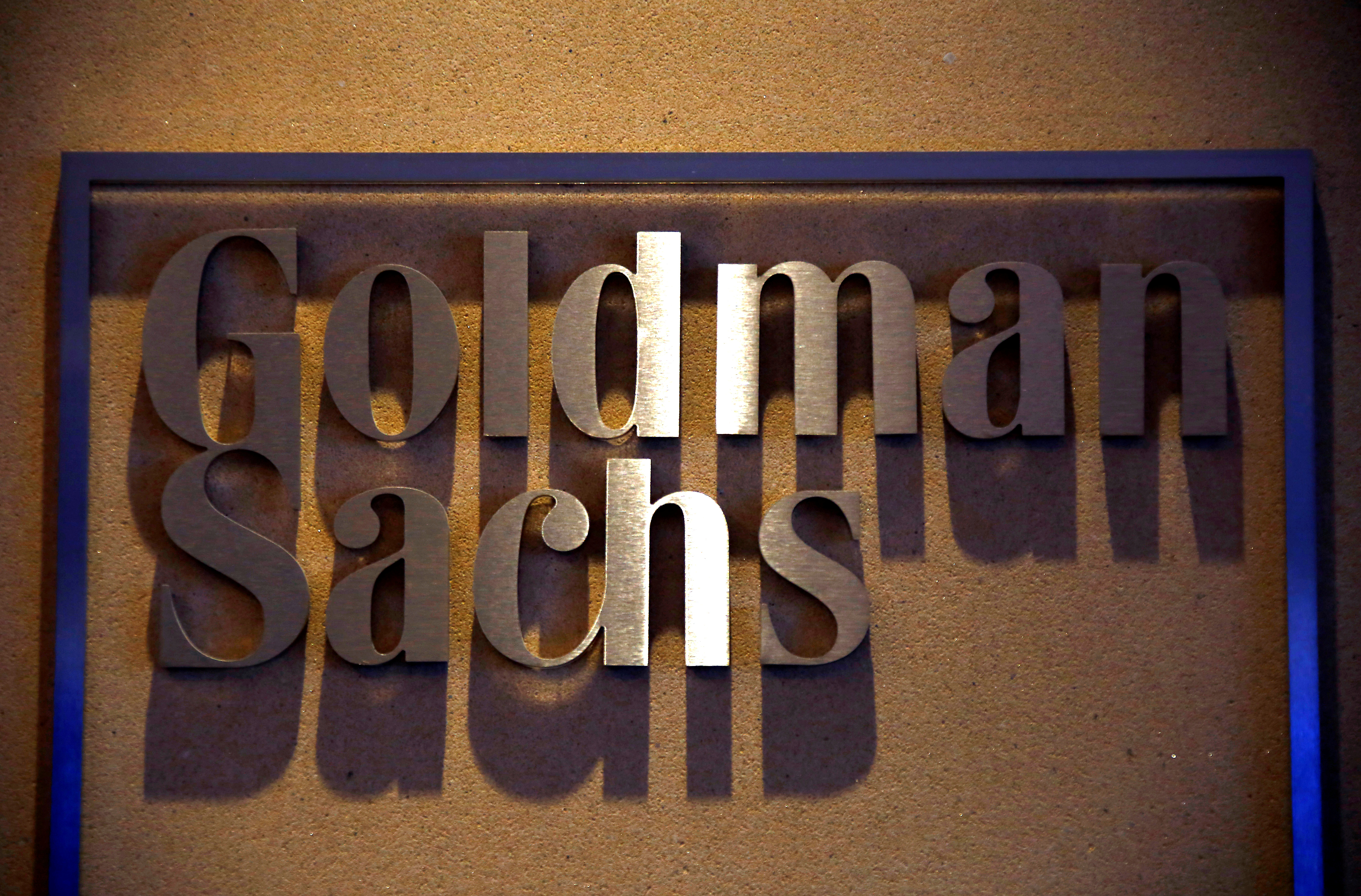 A goal of generating $5 bln of new revenue at the $79 bln firm sounded great two years ago, but makes little sense when the top line reflects market gyrations. Targets have their place, but if they’re hard to verify and don’t obviously benefit shareholders, they need a rethink.

Goldman Sachs may move away from a goal of creating $5 billion in fresh revenue by 2020 when it holds its investor day in January, Reuters reported on Nov. 11 citing sources familiar with the matter.

The Wall Street firm could unveil new targets including a broad efficiency ratio, a measure that shows how costs compare to revenue, and other profitability indicators.

The $5 billion growth plan was first outlined in September 2017 at a financial conference in New York. Roughly a year later, the company said it was half way towards that number.

Goldman has scheduled its first-ever investor day for Jan. 29, and said that Chief Executive David Solomon would outline the firm’s strategic priorities. Solomon took over in October 2018.