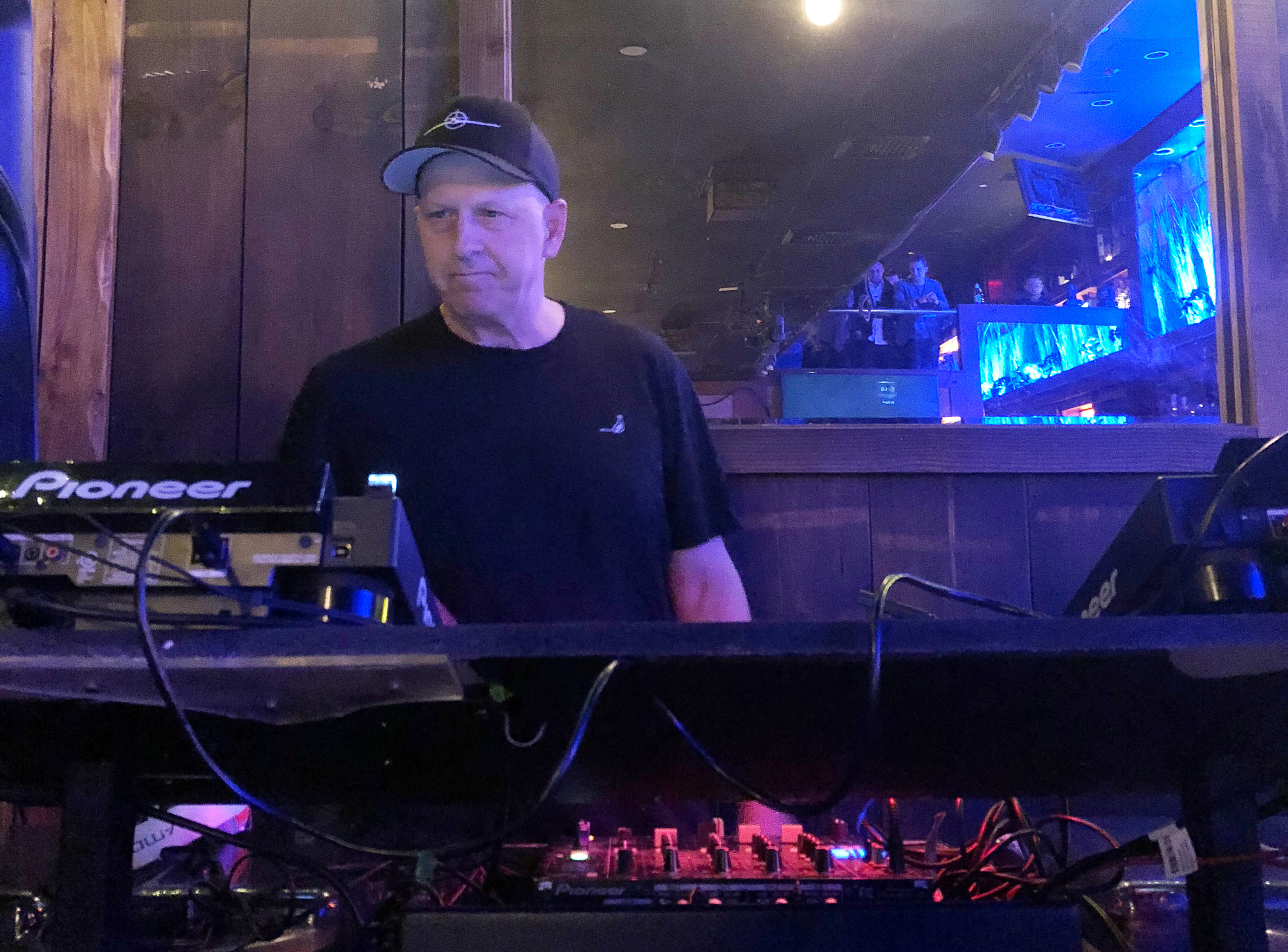 Waldron will start his new role on Oct. 1, the same day David Solomon takes over from Lloyd Blankfein as Goldman’s chief executive. Scherr will start on Nov. 5, after the company has released its third-quarter results.

Waldron is currently co-head of investment banking. Scherr is CEO of Goldman Sachs Bank USA and also runs the consumer and commercial-banking division. As such, he is responsible for Marcus, Goldman’s online bank. They joined the company in 2000 and 1993 respectively.

Marty Chavez, who was named chief financial officer in December 2016, will become vice chairman of the firm and one of three co-heads of the securities division.