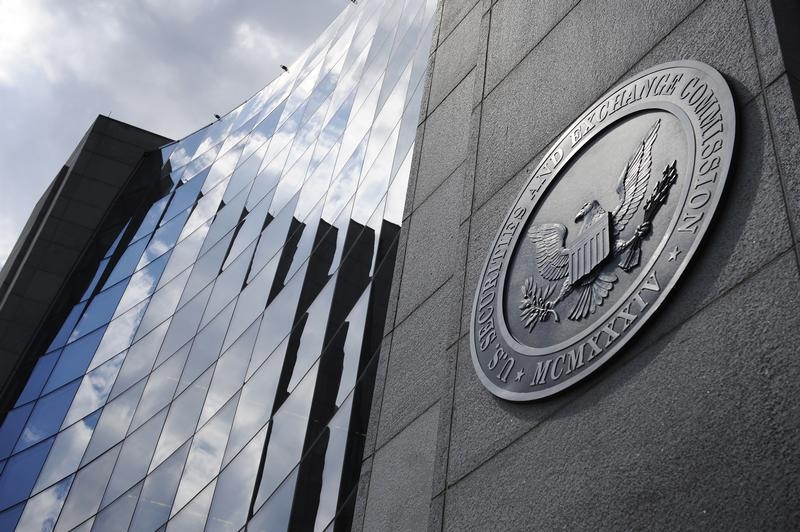 A general exterior view of the U.S. Securities and Exchange Commission (SEC) headquarters in Washington, June 24, 2011.

Jay Clayton, a lawyer who has worked on some of the most significant Wall Street transactions of recent years, was nominated by Donald Trump on Jan. 4 to head the Securities and Exchange Commission.

The President-elect said Clayton's securities and regulatory background would help his agenda of freeing up business and encouraging investment. "We need to undo many regulations which have stifled investment in American businesses, and restore oversight of the financial industry in a way that does not harm American workers," he said in a statement.

As a partner at Sullivan & Cromwell, Clayton worked for Bear Stearns on its sale to JPMorgan, Barclays Capital on its purchase of assets of Lehman Brothers out of bankruptcy, and Goldman Sachs on two big crisis-era injections by Warren Buffett and the U.S. Treasury's Troubled Asset Relief Program.