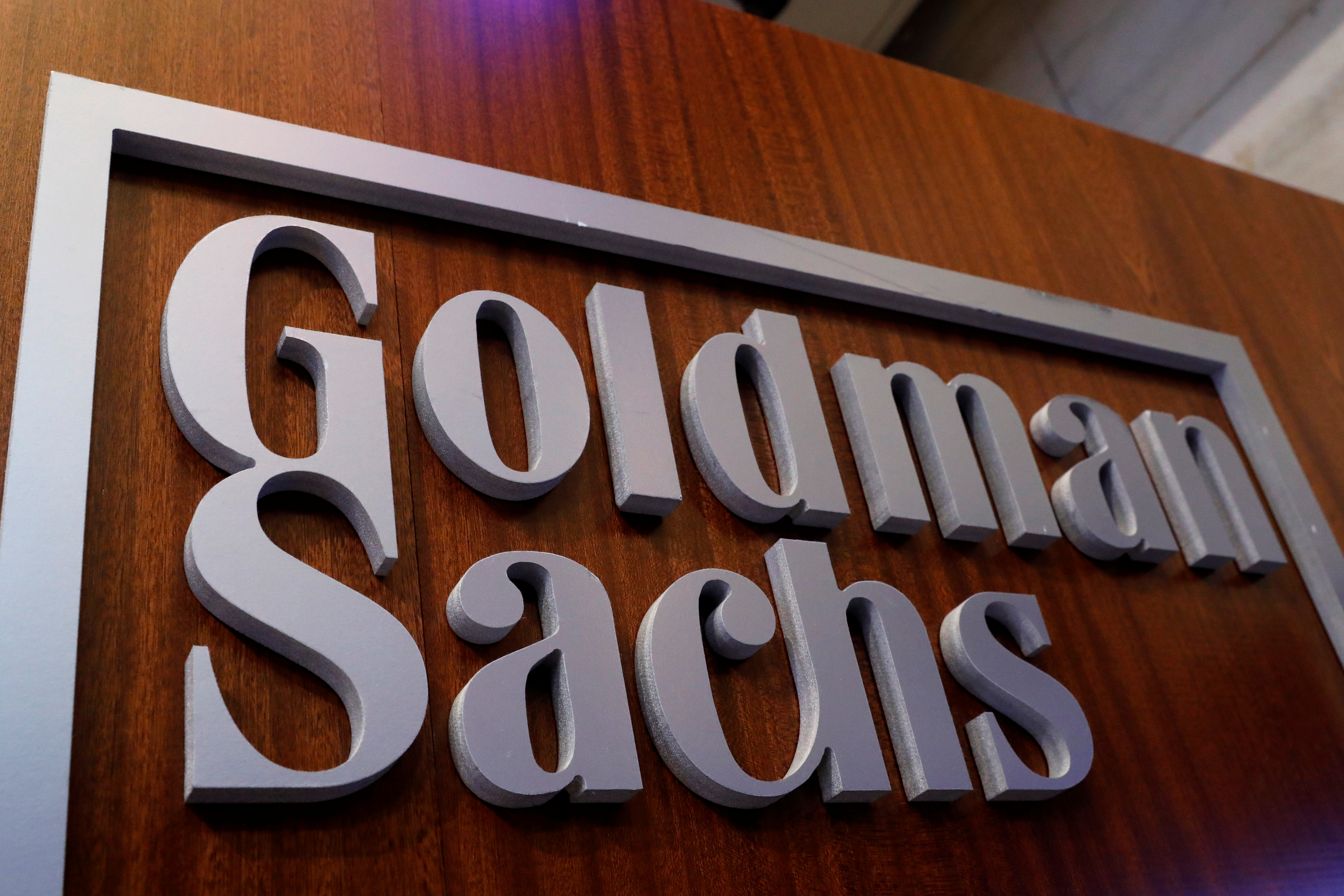 The Wall Street firm may pay $2 bln for its role in the 1MDB bribery scandal and offer a rare admission of wrongdoing. Neither fine nor mea culpa would carry much sting. As often happens in the cat-and-mouse game of enforcement, the end result looks half-baked.

Goldman Sachs is close to agreeing a $2 billion fine with the U.S. government over its role in Malaysia’s 1MDB bribery scandal, including a rare admission of wrongdoing, the Wall Street Journal reported on Dec. 19.

The bank and U.S. officials have discussed a deal where a Goldman subsidiary in Asia would plead guilty to violating U.S. bribery laws, people familiar with the matter told the newspaper.

The government of former Malaysian Prime Minister Najib Razak set up the 1MDB fund in 2009, and the U.S. Justice Department estimated $4.5 billion was misappropriated by high-level fund officials and their associates between 2009 and 2014.