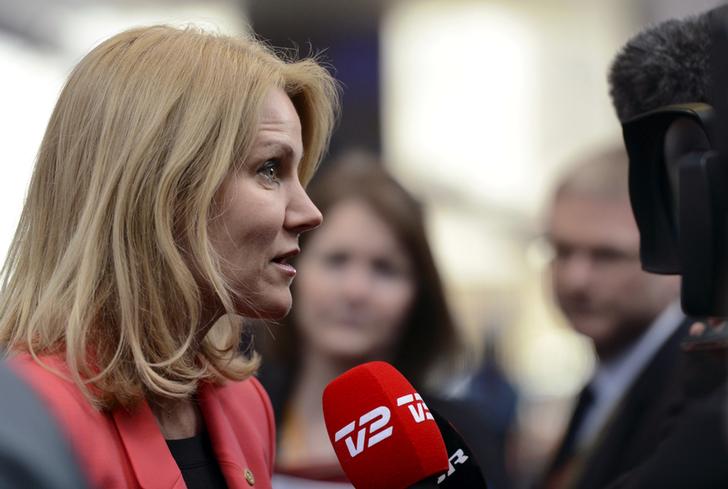 Danish politicians are angry the U.S. bank is lead investor in the recapitalisation of state-run Dong Energy. It shows that banks can’t be too commercial with government business. And Goldman’s reputation for always being on the better side of deals can backfire.

Goldman Sachs’ investment in Danish state-run utility company Dong Energy was approved by the country’s parliament on Jan. 30, despite the Socialist People’s Party quitting the ruling coalition earlier in the day to protest the Wall Street bank’s involvement.

Goldman is investing 8 billion Danish crowns ($1.5 billion) for an 18 percent stake, as part of a 13 billion crown investment in Dong. The other investors include Danish pension funds ATP and PFA, as well as existing minority shareholders.