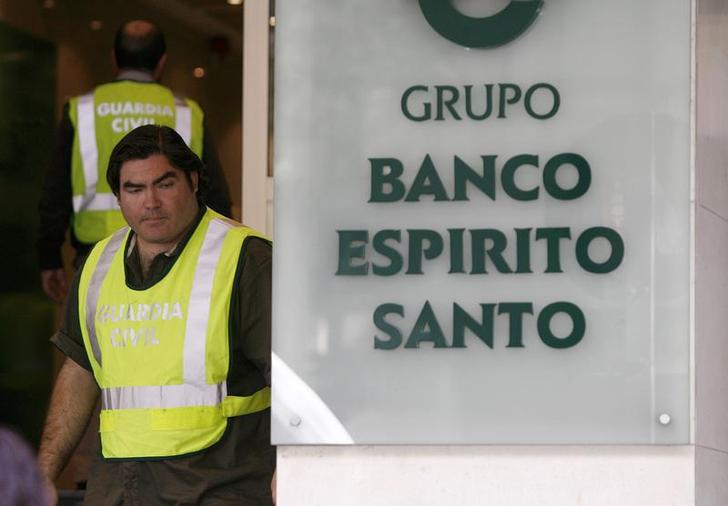 The U.S. bank may take a hit after a loan to failed lender Espirito Santo was moved by Portugal’s regulator into BES’ bad bank. Goldman has fallen foul of Portuguese law, and its own complex business. The fiasco highlights the need for greater clarity over bank resolution.

Goldman Sachs said it would pursue “all appropriate remedies” to contest a decision by the Bank of Portugal to leave a $785 million loan to Banco Espirito Santo in the failed lender’s bad bank. The U.S. bank said the Bank of Portugal had previously confirmed in writing that the loan would instead be transferred to Novo Banco, the new entity created after the resolution of BES on Aug. 3.

“Four months ago, when Novo Banco was created, we sought confirmation from the Bank of Portugal that debts such as the Oak Finance obligations would be transferred to Novo Banco,” a Goldman spokesperson said in an emailed statement. “On August 11, 2014, a senior representative of Bank of Portugal explicitly confirmed to us in writing the transfer of these obligations. In addition, Novo Banco also confirmed in writing that Oak Finance had been transferred as one of its liabilities. The BoP’s unexpected public announcement earlier this week to retroactively return these obligations contravenes market expectations and damages multiple investors, including pension funds, who were offered these investments in reliance on these prior representations. Absent the Central Bank’s reconsidering its position in light of the damage it will be causing to our clients and financial markets, we plan on pursuing all appropriate remedies.”