Out of the frying pan 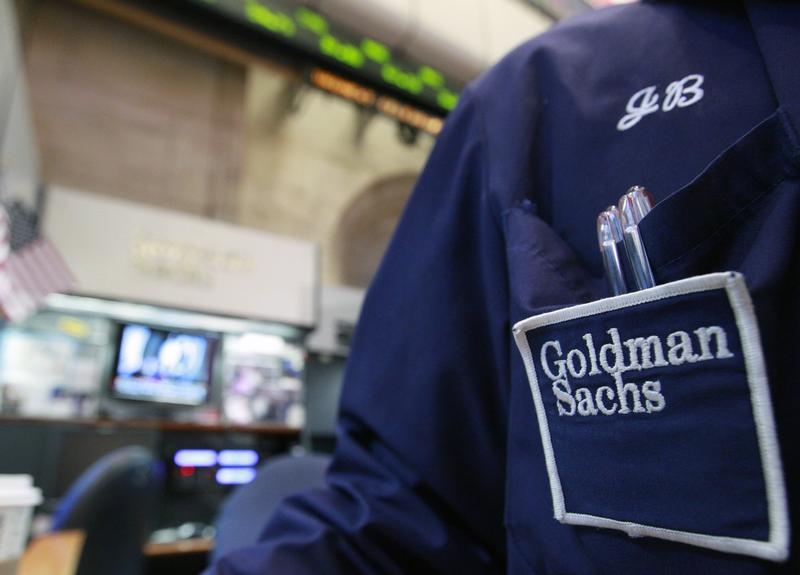 Goldman Sachs is swapping one too-big-to-fail dilemma for another. The Wall Street firm is buying an online banking platform and $16 billion of deposits from GE Capital. The deal has a number of advantages for Goldman, but carries plenty of risk.

From Chief Executive Lloyd Blankfein’s perspective, it’s a smart move. Granted, the amount of deposits being acquired is tiny compared with the firm’s $860 billion of assets. But with $89 billion already on Goldman’s books, the acquisition means deposits will account for 14 percent of liabilities.

That’s still less than the 18 percent at rival Morgan Stanley, which has a large wealth management unit. But every little bit helps: Retail deposits are a cheaper form of funding than bonds. And Goldman clearly intends to attract more customers, either organically or with additional acquisitions.

The purchase should keep financial watchdogs sweet. They have been pushing for Goldman to expand its deposit base in recent years. That’s because in a crisis bond investors often won’t lend to any companies for a time, whereas only retail banks that are in serious trouble tend to be vulnerable to a run by customers. Financial institutions that are less exposed to capital markets should, therefore, be safer.

Goldman and Morgan Stanley both plan on using deposits to fund more loans to wealth management and investment banking clients. Goldman is even preparing to let retail customers and small businesses borrow small amounts. Neither bank has a costly branch network, so the increase in interest income from lending will offer better returns than traditional commercial banks earn.

There are two problems, though. First, both institutions are essentially investment banks, and as they increase deposits and loans, they begin to resemble more complex mega-banks like Bank of America, Citigroup and JPMorgan.

Second, they can use federally insured deposits to fund some of their trading, especially in foreign exchange and certain swaps and government bonds, increasing the exposure of retail customers to capital markets.

None of this will happen overnight, of course. Goldman had just $32 billion of loans outstanding at the end of June, compared with JPMorgan’s $791 billion. But it’s simplistic to think that shifting an investment bank’s funding to deposits will end up reducing systemic risk.

Goldman Sachs on Aug. 13 announced that it has agreed to buy an online banking platform and $16 billion of deposits from GE Capital Bank. Regular bank deposits account for half that total, and the remainder are certificates of deposit. Goldman did not disclose the price it is paying and will not receive any assets in the transaction.

Goldman had $89.1 billion of deposits at the end of its second quarter.