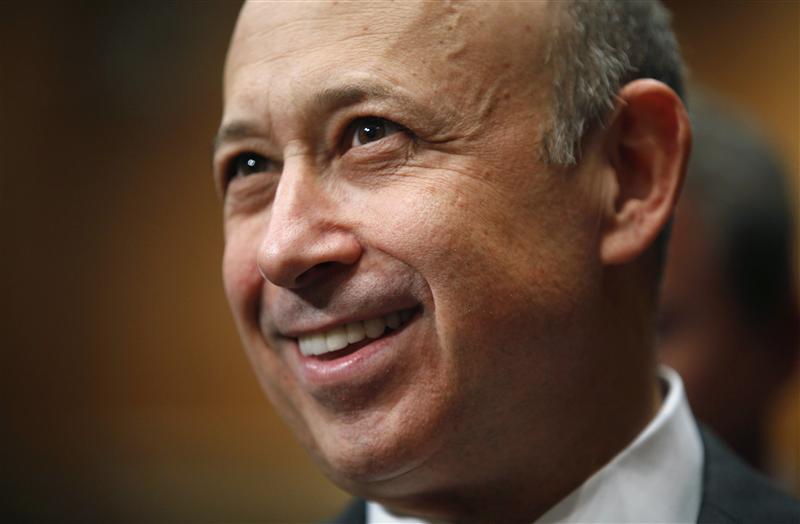 The investment bank will start taking British deposits under the Marcus brand next summer. A startup with Wall Street infrastructure is an appealing mix. Sure, it’s a sign Goldman’s main business is looking limp – but baggage-laden UK lenders should not be too dismissive.

Lloyd Blankfein, CEO of Goldman Sachs, smiles during testimony before the Senate Homeland Security and Governmental Affairs Investigations Subcommittee hearing on "Wall Street and the Financial Crisis: The Role of Investment Banks" on Capitol Hill in Washington, April 27, 2010. REUTERS/Jason Reed

Goldman Sachs is planning to launch a retail deposit-taking bank in the United Kingdom next summer, with around 100 staff. It would be similar to the GS Bank offering in the United States, and branded Marcus – the name for Goldman’s recently developed consumer lending business.

The Wall Street firm had $126 billion of deposits at the end of June 2016, of which $63.1 billion were related to private banking and online retail banking. It has hired Des McDaid, formerly of TSB bank, to head the UK retail project, and currently has 14 people working on it.

Goldman does not disclose detailed figures for its U.S. retail offering, but has made more than $1 billion in loans, and anticipates a return on equity of “high teens” for its lending business. The whole group made an annualised return on equity of 8.7 percent in the second quarter of 2017.