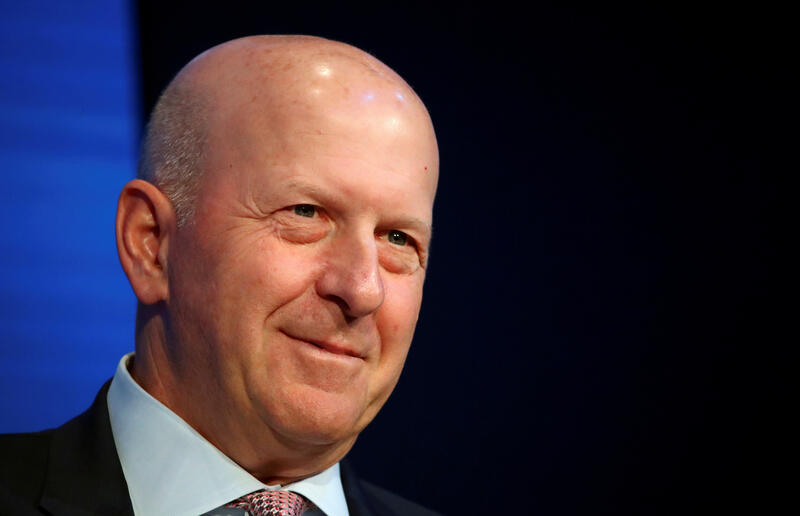 CEO David Solomon and others will forfeit $174 mln of bonus payments to resolve the 1MDB bribery scandal. But there’s a question mark over former COO Gary Cohn, who cashed in when he went into politics in 2017. That career change shouldn’t shield anyone from past sins.

Goldman Sachs said on Oct. 22 that it would partially claw back compensation awarded to current and former executives. The clawbacks relate to the Wall Street firm's role in Malaysia’s 1MDB bribery scandal. On the same day, Goldman agreed to pay over $3 billion to various global regulators to settle allegations over the saga.

The firm is recouping $174 million of pay in total, including a $31 million cut to the compensation of Chief Executive David Solomon and two of his deputies. It is also seeking $76 million from three former employees directly implicated in the scandal.

In 2019, Goldman adjusted the terms of a long-term award from 2011 so that it could claw back some of the amounts pending the results of the 1MDB probes. The recipients of that award included Solomon’s predecessor Lloyd Blankfein, and then-Chief Operating Officer Gary Cohn.

Cohn cashed in his incentives when he left Goldman at the end of 2016 to lead the National Economic Council at the White House. At the time he received cash payments totaling roughly $65 million, according to the firm’s 2017 proxy filing. The 2011 award was then valued at $12.9 million.

Goldman said on Oct. 22 that of the two recipients who had received their 2011 award, one has agreed to return the majority, and the other was “in active talks” with the firm.