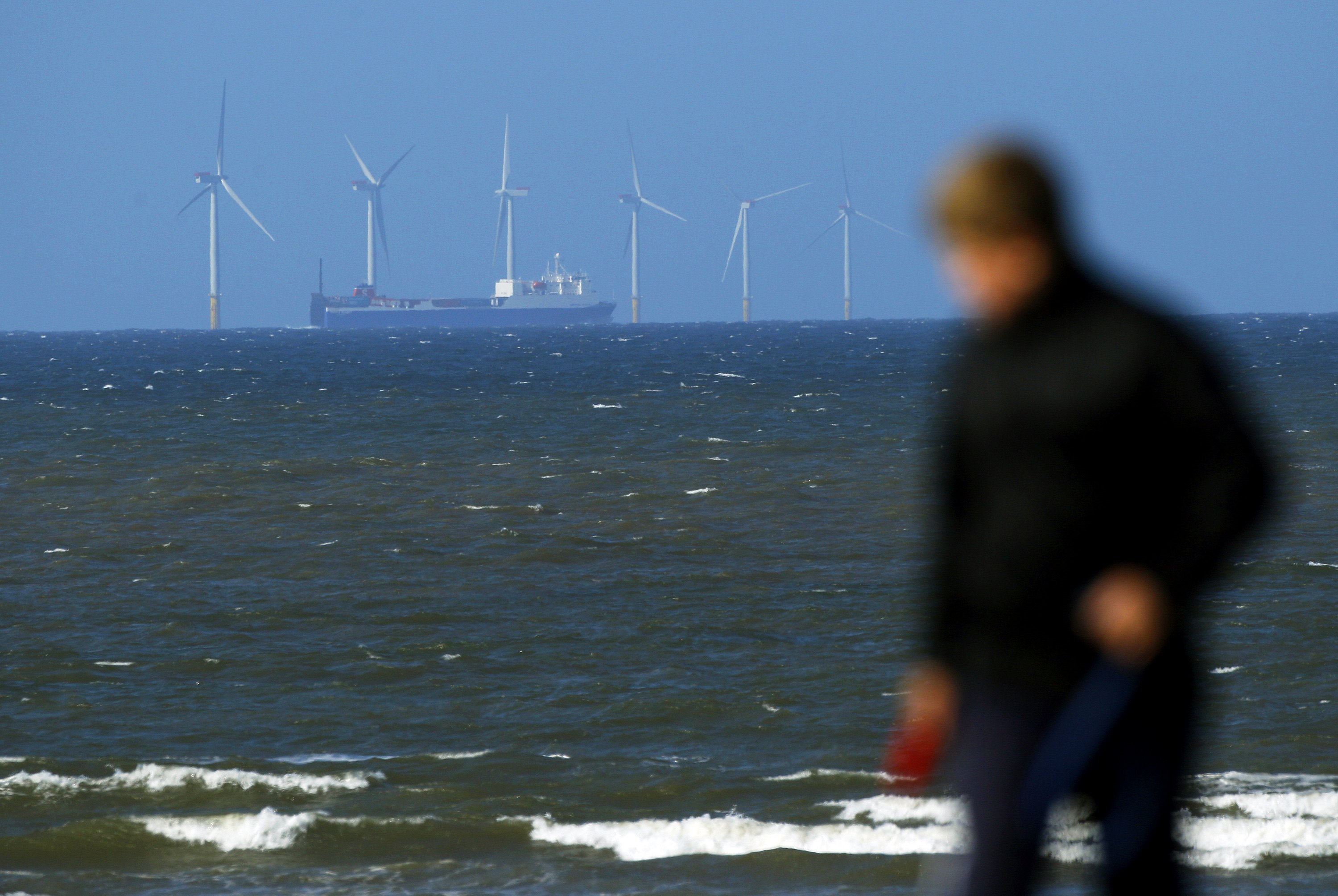 The Wall Street bank will have doubled its money in two and a half years when Danish state-owned utility DONG lists. The country’s socialists quit the ruling coalition in protest at Goldman’s $1.2 bln investment. But its cash sped a pivot to green energy at just the right time.

DONG Energy on May 26 set an indicative price range for its planned stock market listing, which could value the Danish utility at up to 106.5 billion Danish crowns ($16 billion).

The state-controlled company, which also develops offshore wind farms, set its price range at 200 Danish crowns to 255 crowns per share, giving the group a market value of 95 billion Danish crowns at the midpoint of the range.

DONG said it would sell up to 17.4 percent of its shares in the initial public offering while the Danish state would keep a 50.1 percent stake.