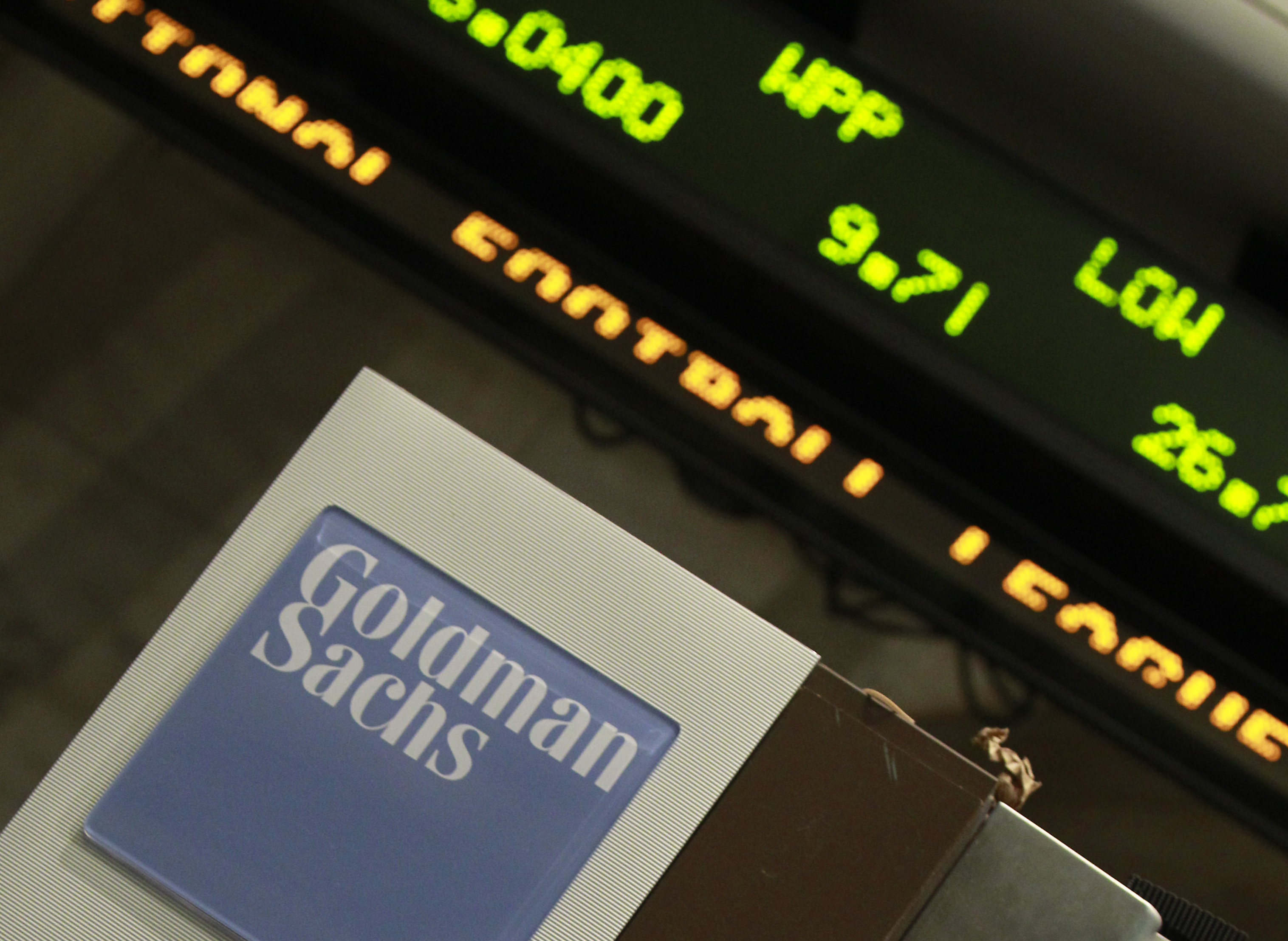 Sharia scholars have blessed the Wall Street bank’s unusual $2 bln bond. But that approval falls away if the bonds change hands at anything other than par, and that deters potential investors. Given the inevitable scrutiny, Goldman should have been less ambitious.

Goldman Sachs announced plans to sell the Wall Street bank’s first sukuk – Islamic bond – in October. The $2 billion issue is to be made via a Cayman Islands-registered vehicle listed on the Irish Stock Exchange.
According to the prospectus, Goldman will set up a special vehicle that will issue certificates to investors and use the proceeds to buy commodities. Goldman has agreed to buy the commodities back at a fixed higher price, giving the certificate-holders an effective return.
Mohammed Khnifer, a Saudi Arabia-based Islamic finance expert, said in an article in the Financial Times on Dec. 15 that the Goldman structure is flawed. He complained that the sukuk’s assets could be sold to a third party, that the funds raised could be used by Goldman to earn interest, and that listing the securities created a risk that they might not trade at par – breaching Islamic finance requirements.
In a column published by Reuters on Jan. 2, Asim Khan, managing director at Dar Al Istithmar, the UK-based Islamic finance house that advised Goldman, defended the bond’s compliance with sharia principles. He said the sukuk company was restricted to selling commodities to Goldman. He also insisted that as Goldman is not a conventional bank, it would not be lending out the proceeds of the sukuk to earn interest.
The bond is the first Islamic finance transaction issued by Goldman on its own behalf. The bank has previously advised on three sukuk transactions on behalf of clients, according to a spokesperson.