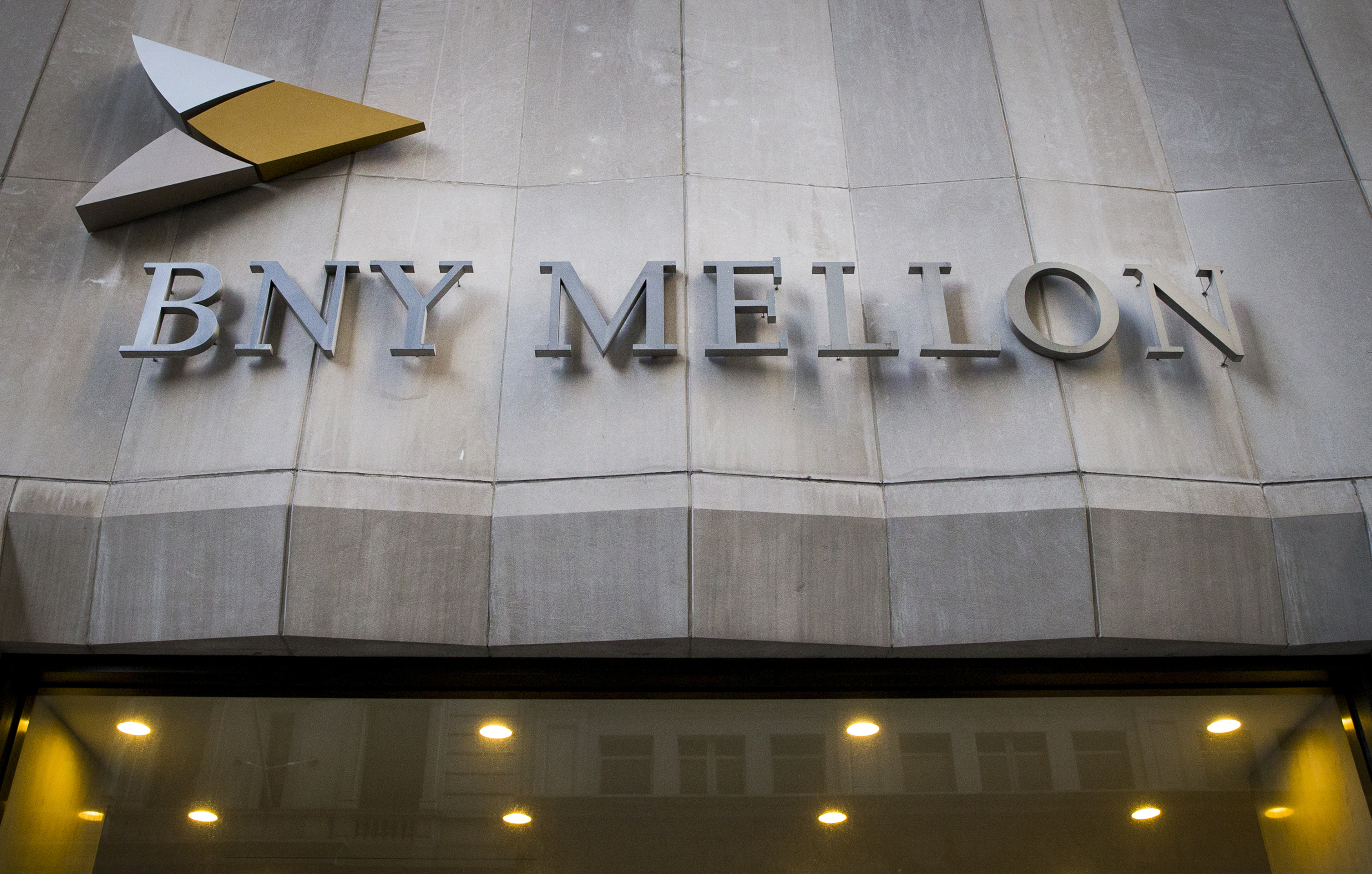 CEO Lloyd Blankfein says the Wall Street firm’s stumbling FICC unit is improving. Buying BNY Mellon could be a better fix. It would broaden the division’s client base and reduce Goldman’s reliance on trading. If only watchdogs, customers and the target itself could be won over.

At a conference he told investors that the company had “probably underinvested in flow products” like rates and currencies. That, he continued, “led to lower penetration with certain large asset managers and banks. Our smaller corporate footprint also hurt us during a period where asset prices were more correlated.”

Measures taken since last September, when Goldman outlined a plan to tackle the poor performance, are starting to pay off. “Eighteen of 21 observable FICC market-share metrics across a variety of products increased over the past year,” Blankfein said.

The company is also “holding our people accountable for delivering top-three client rankings.”